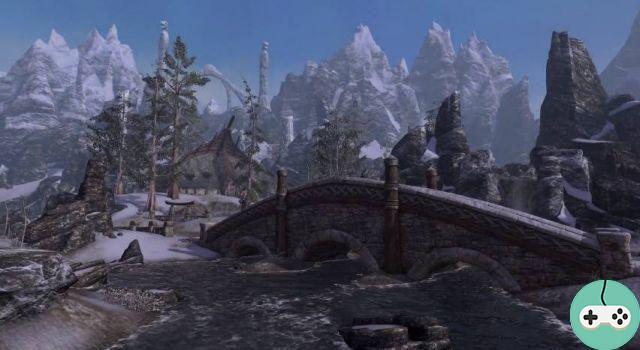 A video published by the studios shows in 09:28 everything there is to know about the basics of the game. In addition to the magnificent landscapes (there is no denying, the quality of the graphics has greatly improved since the first game images) members of the development team, Matt Firor (Game Director), Paul Sage (Creative Director), Jared Carr (Art Director), Nick Konkle (Lead Gameplay Designer), Rich Lambert (Lead Content Designer) and Brian Wheeler (Lead PvP Designer) discuss what makes the game so special:

Here is a summary of the information given:

And the good news is that more videos will come back to each of the points mentioned here! If you want to know everything about TESO, feel free to visit the summary page.