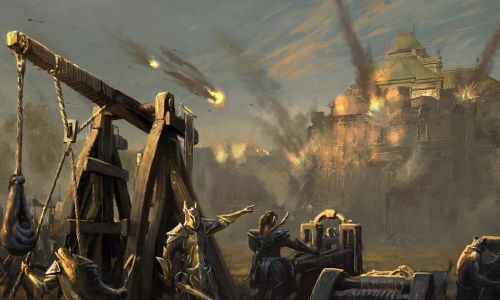 Zenimax has taken the time to answer some of the most frequently asked questions about open world PvP. 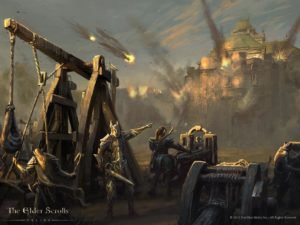 Here is a summary of the responses provided by the team: 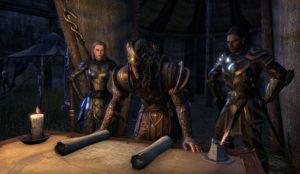 Small precision Games Managers: the Addon ZrMiniMap causes bugs in Cyrodiil when you want to teleport from castle to castle, so it is sometimes necessary to deactivate it on these occasions.

add a comment of ESO - Details on the Alliance War