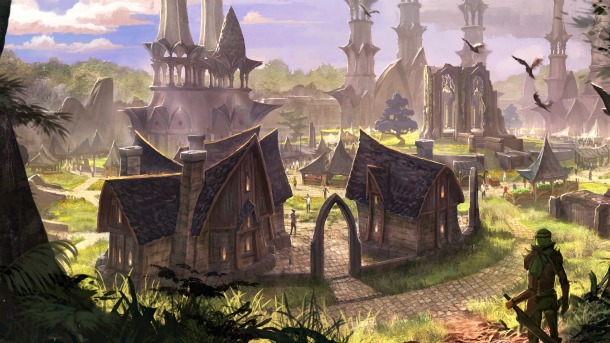 The Dominion Aldmeri faction (Aldmeri Dominion), represented by an eagle, has in turn been revealed and we learn more about the native region of the Altmer, the Bosmer and the Khajiit ...

Everything is said in the name. The Aldmeri Dominion wants to rule the world. They plan to rule the world, submit or die. They are ready to kill anyone who does not join them. You help us, or you die. 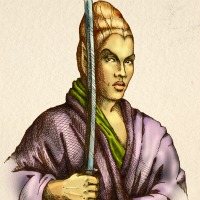 The Altmer are high elves, an ancient and intelligent race, who inhabit the Summerset Islands. Slender, with golden skin, less physical than humans, less agile due to their size, they are however the best wizards in Tamriel. This great affinity with magic makes them more vulnerable to magic attacks, but they are very resistant to disease. 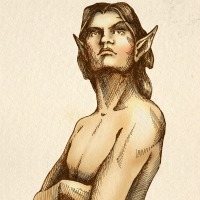 The Wood Elves, or Bosmer, live in the forests. Unlike their cousins, the Altmer, these elves prefer a simple lifestyle, living in harmony with nature and exploring the beauty of their lands. Both agile and fast, the Bosmer are excellent thieves and archers. 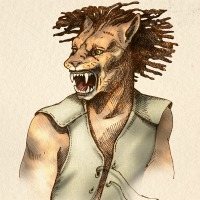 The Khajiit are a feline breed, known for their agility and health. This race is not really adept at manipulating magical forces, but their agility and intelligence make them fierce warriors. Mobile Khajiit hordes often travel through Tamriel, selling various merchants and distributing Skooma. Oddly enough, the Khajiit often speak of themselves in the 3rd person. 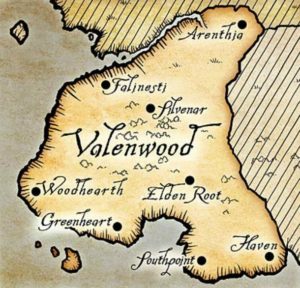 Valenwood is located southwest of Tamriel. Home to the Wood Elves, this region is covered with uninhabited forests. Its coasts are made up of estuaries and migratory humid tropical forests. The cities are hidden in giant trees, like Falinesti, the capital. Every winter the trees walked south, but the trees in the city have stopped walking recently. 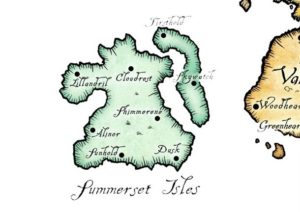 The Summerset Islands are made up of a group of islands southwest of Tamriel. Not much is known about the geography of these unexplored islands, except that the Altmer, the high elves, live there. 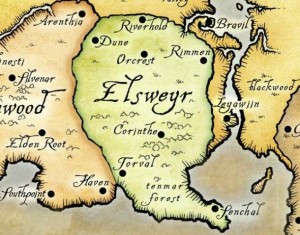 Located far south of Tamriel, Elsweyr is the land of the various races of Khajiit. Fertile jungles and tropical forests occupy the south while the rest is occupied by arid plains and bad land. Southern plantation owners cultivate a hallucinogenic plant, moon sugar, which is often used as the base for the narcotic Skooma.


Do you want to be up to date and know all the tricks for your video games? In gamesmanagers.com we enjoy playing as much as you do and for that reason we offer you the best tricks, secrets or tips for you to play non-stop. We offer you quality content and always updated to keep you up to date. That's why, in our website, you will find not only videogame guides but also tricks, secrets and thousands of tips so you can play to the limit. Are you ready to get it? Enter now and enjoy your videogame!
SWTOR - Prison du Maelström ❯