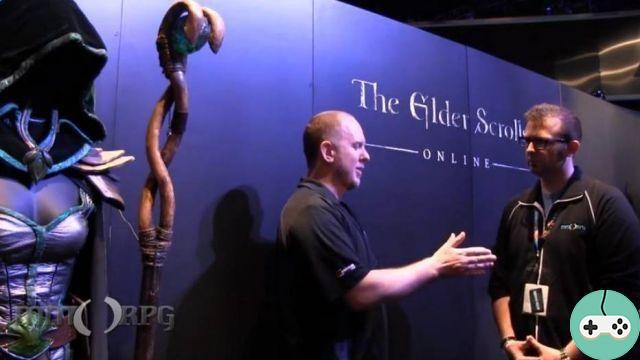 During E3, MMORPG.com had the opportunity to chat with Brian Wheeler, Lead PvP. Of course, the discussion revolved around PvP:

Here is what emerges from the video for non-English speakers according to Nicou and myself:

When they approach the game in first person view, the developer replies that it could be practical for archery for example or to watch for an entrance from the top of a dungeon.