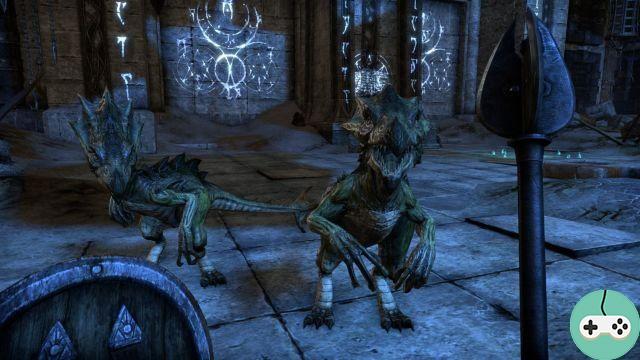 As we expected, the last few weeks have been dedicated to the Alliance War. We got a glimpse of the Emperor's armor, Cyrodiil Fortresses, and answers to many questions (Elite Jerks and JeuxOnline). In order to conclude as it should all these revelations, a long article on the official site gives some new answers and takes again questions already addressed. Summary ! 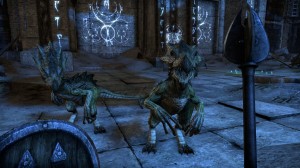 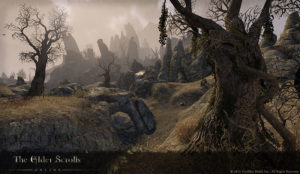 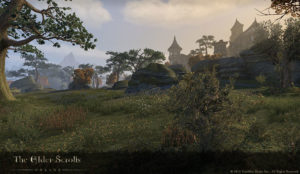 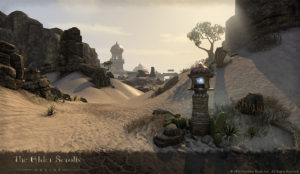 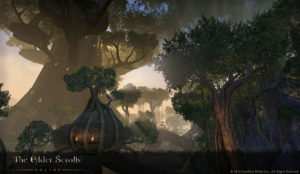 There you have it, you know everything! We rest a few days and we find ourselves at the resumption of activities at the beginning of January for this great year 2014 for TESO!