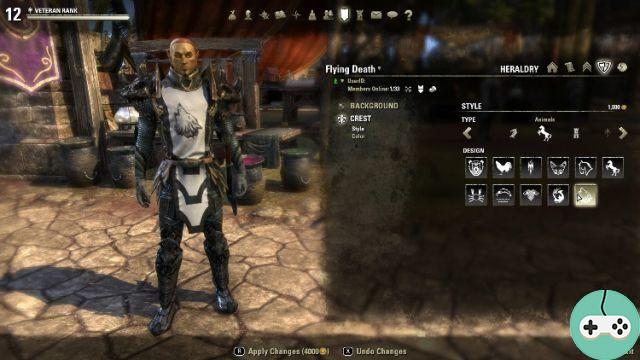 Matt Firor recently returned to the state of play and what to expect in the coming weeks.

If you don't feel like reading it all, here's a summary of what to remember: 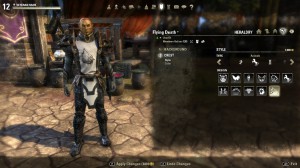 In addition, it gives us leads on the future for:

In conclusion, the studio director shares with us some screenshots from an internal competition to test the possibilities of the dye system. 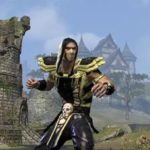 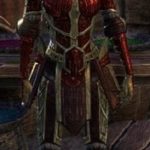 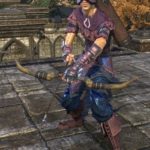 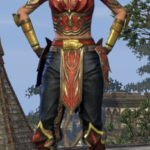 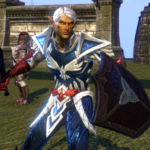 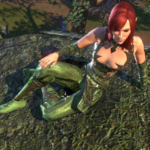 Do you want to be up to date and know all the tricks for your video games? In gamesmanagers.com we enjoy playing as much as you do and for that reason we offer you the best tricks, secrets or tips for you to play non-stop. We offer you quality content and always updated to keep you up to date. That's why, in our website, you will find not only videogame guides but also tricks, secrets and thousands of tips so you can play to the limit. Are you ready to get it? Enter now and enjoy your videogame!
February: player support month ❯

Add a comment from ESO - Matt Firor: What's Next - July 8