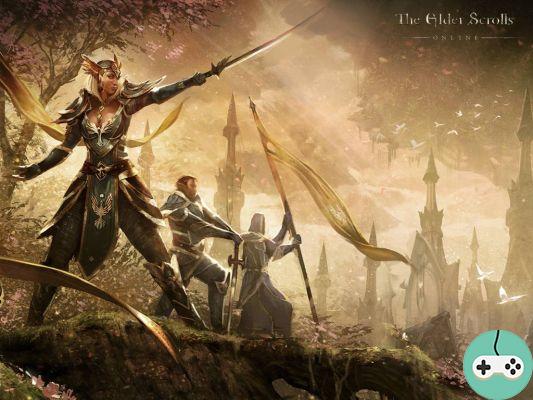 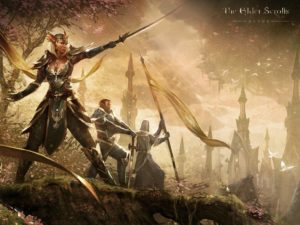 According to Garrett Fuller, the author, this faction, an unprecedented alliance in an MMO of 3 antagonistic races, will be among the most popular. In addition to this strange mix, the recent success of Skyrim will attract a lot of players wanting to return to the north to find the same places as the single-player game. It will also be necessary to count on the attraction of the Dark Elves, a classic of the fantasy (he notes that the Argonians will certainly be the least popular of the three races).

This faction is a bit surreal, bringing together 3 races that are opposed and who hate each other: the dark elves, the Vikings and the lizardmen. They only allied for one reason: to defeat the Akaviri slavers (our Asia's equivalent in Tamriel) and survive. It is also their differences that make their strengths. Because although each race can play each class, they all have martial abilities that complement each other: the Nordics are warriors, the Dark Elves excellent manipulators of magic and the Argonians knowledgeable scouts.

And you what do you think ? Do you think the Ebonheart Pact will be the priority faction of Elder Scrolls Online, or do you, like me, find it a bit early to make such assumptions?