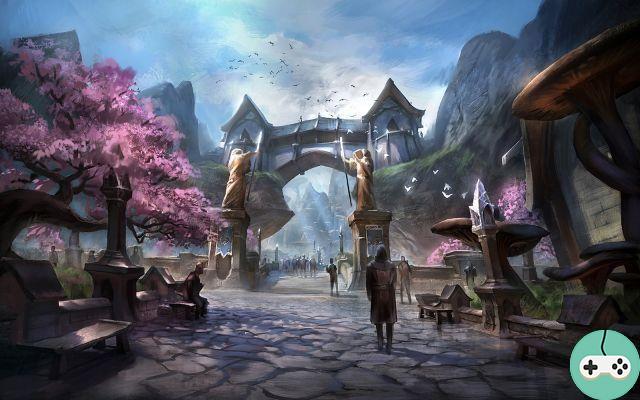 The music we hear in TESO is the result of meticulous work by Zenimax audio teams. In their recent article, Zenimax gives us a little more details about all the steps that led to the result that we can appreciate today. 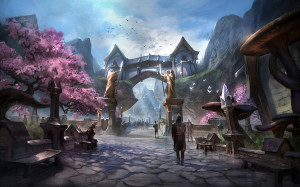 Some highlights of this article:

And here is the final rendering!


And you, if you've tested the game, what do you think of the music?