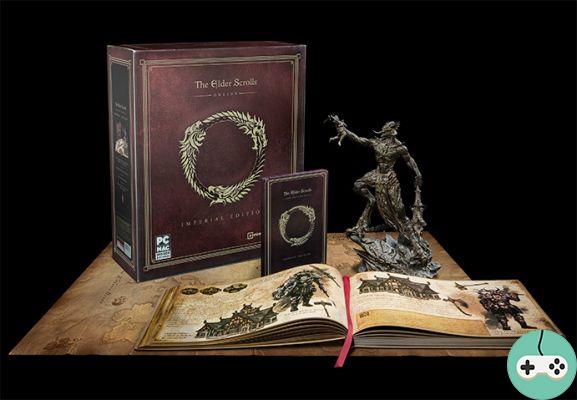 The final stretch towards the final release of The Elder Scrolls Online is finally launched with the opening of pre-orders on the official site (perhaps a little pushed by the pellet on the Amazon side). 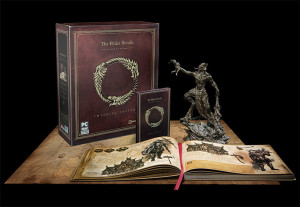 Pre-ordering the game also allows you to benefit from certain bonuses:

It should be noted : it will be possible, from April 4, 2014, to upgrade your Standard version (box or digital) to a digital Imperial version via the Bethesda online store. The amount is not yet known, however.

Are you too, like many people at Gamesmanagers, going to fall for it?

Rise Of The Tomb Raider ❯