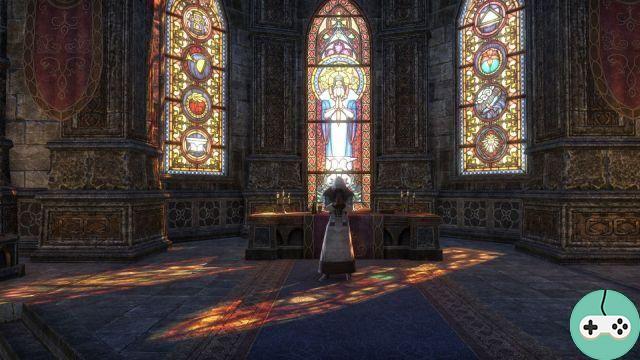 After 1.1.5, we jump directly to 1.2.3 which adds a lot of content, including the veteran version of the Crypt of Hearts accompanied by many fixes and improvements to gameplay, quests and more. 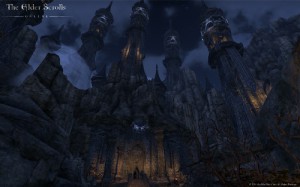 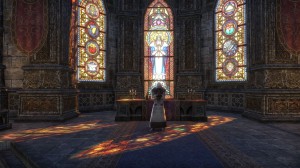 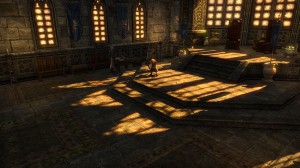 Regarding the impressive list of fixes and improvements, I invite you to go directly to the official site:

“Lost in patchnotes” would be a good book title. The adaptation of a true story. 21 pages and nearly 7500 words. #ESO