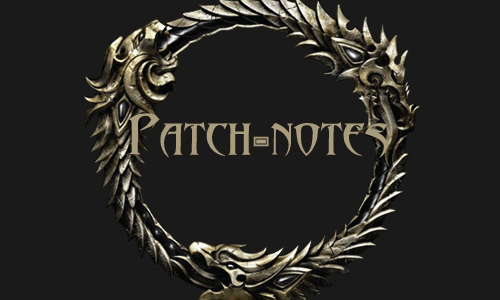 A small update was recently deployed to the servers. This patch addresses a number of issues that primarily affect gameplay, items, UI, and Alliance Warfare. They also fixed many anomalies associated with Black Blades and stealth, and readjusted the recovery of Stamina and Magicka in combat somewhat. 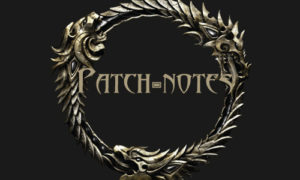