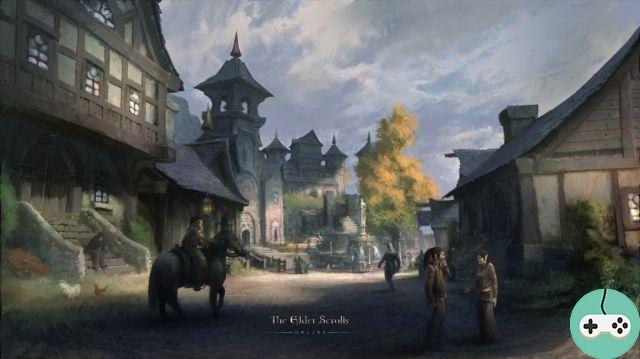 Many press sites had the opportunity to have access to the game during a pre-E3 session organized by Bethesda in Los Angeles to test a playable version of the game. The studio clearly specified to them that this version was old, less successful. than what will be showing this summer, or even what was showing at PAX East without first person view or PvP.

Once their characters were created, Journalists were directly increased to level 6, teleported to the city of Daggerfall. This city is a social center, where we find all the classic services of this type of place: 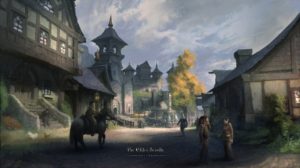 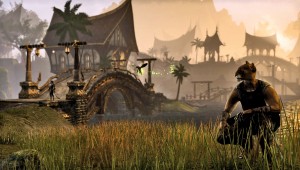 In passing, we get some information on the rise in levels. In the beginning, we have 15 skill points at level 1:

We then obtain additional skills according to our involvement, in guilds, in PvP, vampires, werewolves ... 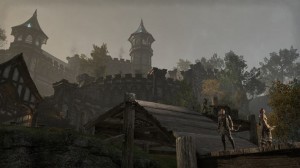 Some examples of quests: 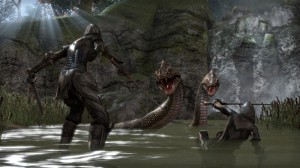 In conclusion, the highlights of the interview with Matt Firor conducted by Massively: