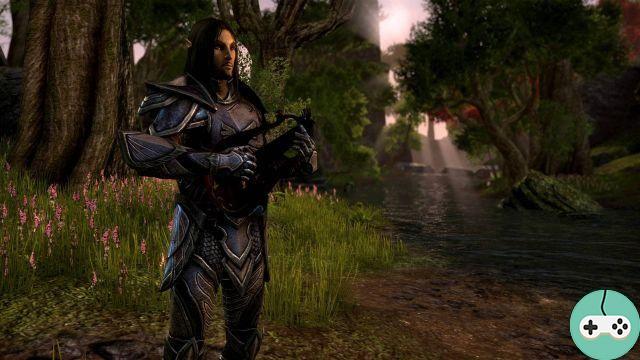 The Zam site had the opportunity to interview Game Director Matt Firor about the closed beta. Summary of responses provided! 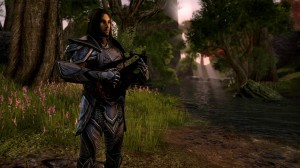 La beta will follow several steps. Currently, she is concentrating on technical points (creating accounts, authenticating and downloading the game) and is starting to take an interest in the game itself phase by phase (quests, combat and levels). They have set up the main core of the game (combat, economy, character customization ...) but they continue to work continuously to balance the game, still testing and testing the systems.

They focus in particular on making combat fluid and realistic and improving the efficiency of the AI ​​(artificial intelligence) of monsters. The goal is of course to make the fights fun and rewarding. It will be necessary to think of strategies to defeat certain enemies and their minions.

We get more details on theequipment. There won't be just the 5 statistics already known (Health, Mana, Stamina, Armor and Power), there will also be statistics increasing the regeneration of Health, Mana and Stamina as well as critical chance on weapons. Finally, we will find elemental damage (Cold, Fire, Shock ...) which will help to take advantage of the weaknesses of enemies or to defend against their strengths. Secondary statistics and attributes will be based on theenchantment unlike the main statistics which will depend on how the object was created or found. 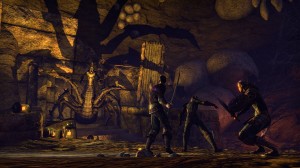 There are too many possibilities with capacity, it is impossible to create profiles (deck). Initially, a character starts with around 17 abilities and will always have more with levels.

By the way, Matt give some details on features:


Finally, know that Matt prefers to play a Dragon Knight with a weapon at 2H, based entirely on Mana, even if it does not seem very effective in PvP (a lot of damage, little survival). 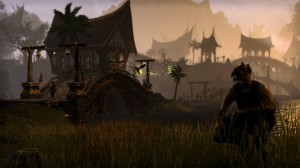 New beta invitations will be sent out in the coming months, an announcement will normally be made every time we send it to the official site, so don't kill your F5 key unnecessarily!

add a comment of ESO - Q&A with Matt Firor