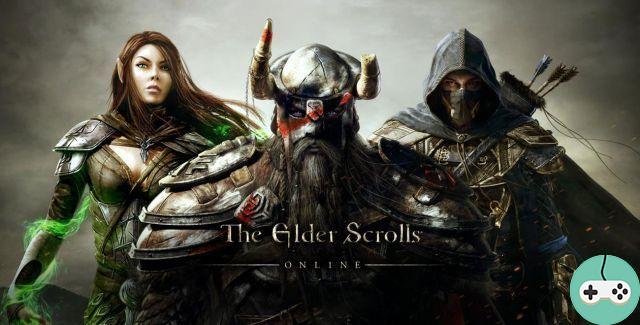 In recent days, a lot of information and poison has circulated on the cost of production of TESO.

Following a tweet announcing that the cost of developing Elder Scrolls Online would have been 200 million, a sarcastic addiction was posted on the Play4real site posing as Matt Firor with bizarre denial remarks to say the least.
(ex: "Given the beta testers' feedback on the quality of the game, little money has been put into this game" or "With a game at 200 million dollars, everyone would come knocking on our door to be able to play it. play, which is not the case "or the fact that the representatives of Zenimax are not aware of an Elder Scrolls Online ...)

No mystery about it since Play4real is a site of intoxication, it is a FALSE and pure and simple intoxication (as we can see below in the comments of the article, this is pure sarcasm). Nevertheless, many fan sites, or even professional press (such as Forbes), pick up on these rumors and the web seizes them. 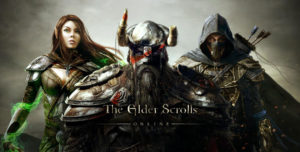 While waiting for more details from Zenimax (assuming they wish to communicate on this subject), it may therefore be useful to give a little reminder of the facts that we know:

We know that Zenimax Online Studios (ZOS) was formed in 2007 with the aim of creating an undisclosed MMO and the initial contribution of 300 million was certainly used to create the company, acquire equipment, licenses and recruit staff. . The next contribution of 2010 will have allowed to deepen production, to swell the ranks of employees / developers, to prepare advertising campaigns and future promotions ...

Finally, the investment of 450 million dollars is certainly not exclusively dedicated to TESO but also to launch and run the company Zenimax Online. The announced sum of 200 million dollars for the development of the game remains very plausible given this financial information.

For information, among the various investors or shareholders of Zenimax Media, we find, among others:


SWTOR - PVF: The Ankou, base of the Red Order ❯

Add a comment from ESO - Rumors about the cost of TESO