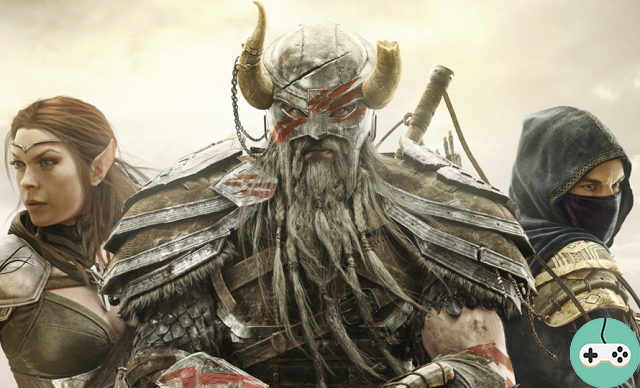 The basic interface of The Elder Scrolls Online is very refined, it's quite surprising for an MMORPG, and it can destabilize some players who, like me, like to have all the information directly on the screen, without having to navigate in such or such game menu. I was showing you how to install an extension. If you've followed the steps correctly, you should now be ready to install a bunch of add-ons that will make your gaming sessions more enjoyable.

A problem remains, however. Even if at the moment the number of available extensions is still quite limited, there is a good chance that the number of available add-ons will explode very quickly. And getting lost in the jungle is never a good thing. That's why I've put together a small selection of add-ons that I find very useful and that could potentially please you: 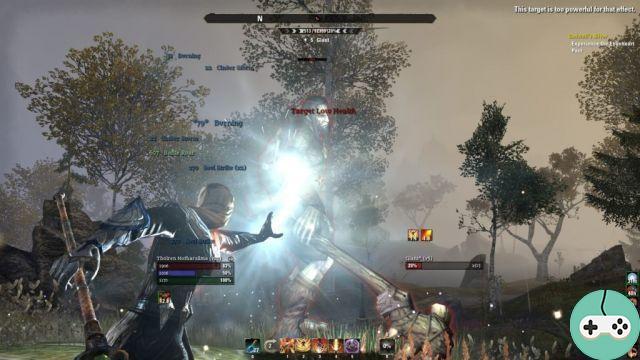 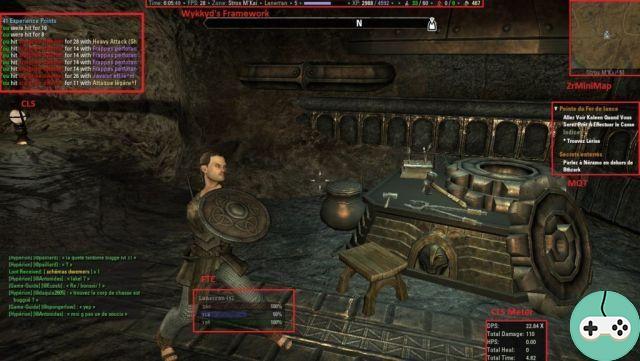 Here is a preview of my interface after installing all this!

I will try to make new articles every now and then if I find new addons that are cool. See you soon in Tamriel!