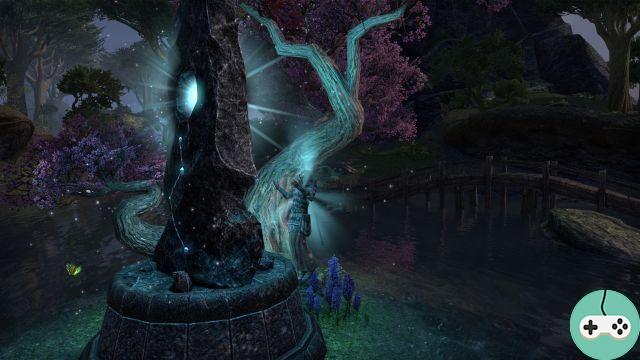 In all of the Elder Scrolls, Mundus Stones have played an important role for the player, allowing them to choose a permanent upgrade directly related to one of the constellations in the world. 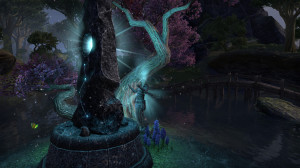 In TESO, the stones of Mundus will once again be present. They are the number of 13 and are accessible for each alliance and also in Cyrodiil and JcJ.

Each of the stones provides a permanent character bonus , which will be replaced as soon as you choose to activate another one instead. These bonuses are very important in the development of your character because they cost nothing and modify fundamental criteria of your life reserves, magic, stamina, armor, speed, etc.

Here is the list of stones and their effects:

The locations of the Mundus stones

The stones are distributed across the five zones of each Alliance (13 for each Alliance) and also throughout Cyrodiil. 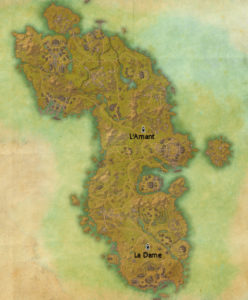 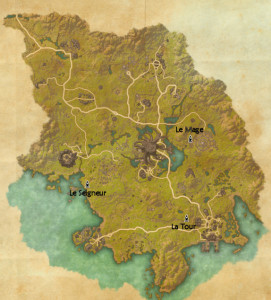 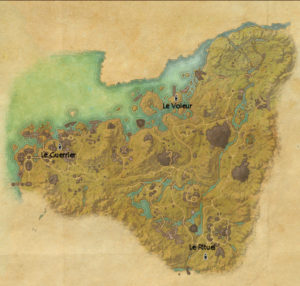 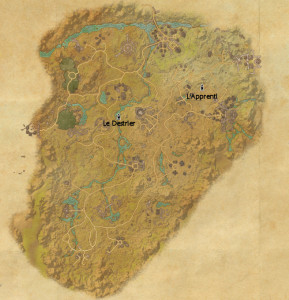 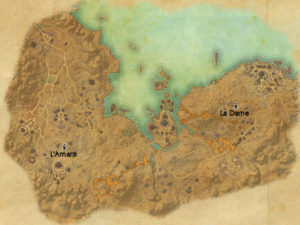 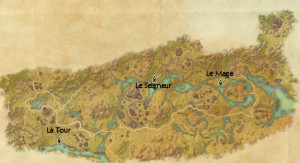 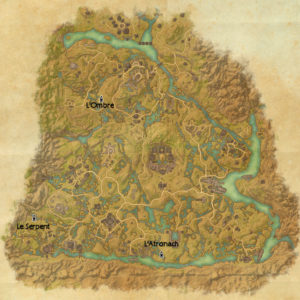 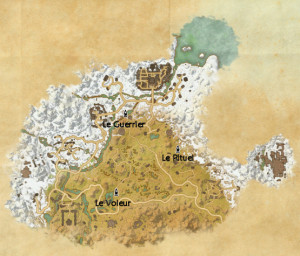 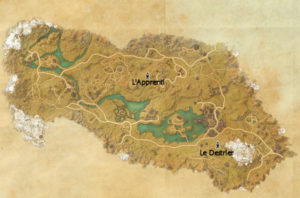 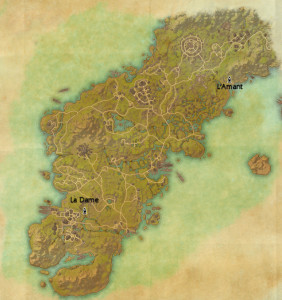 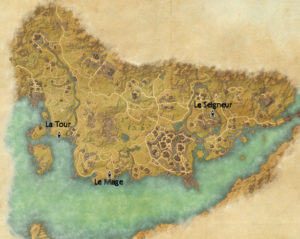 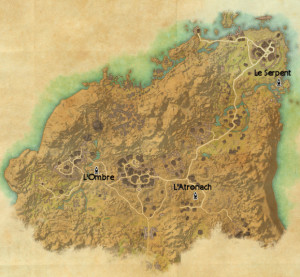 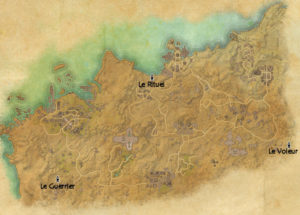 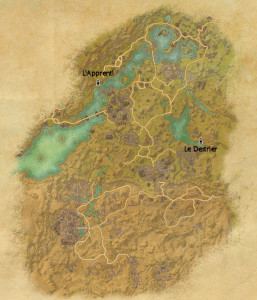 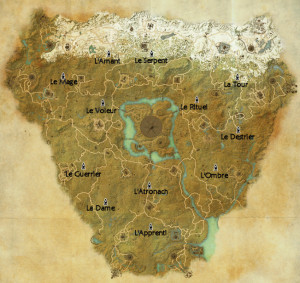 Only 12 of the 13 stones have currently been found in Cyrodiil. Perhaps that of the Lord is also present, but it does not appear on the cards at the moment.

And you, which Mundus Stone do you plan to activate?