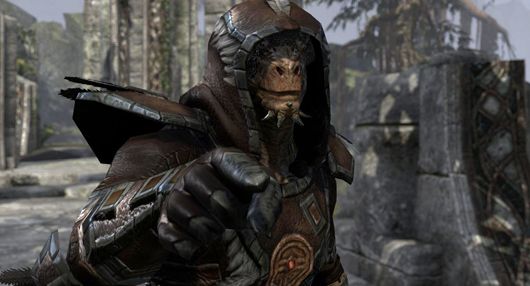 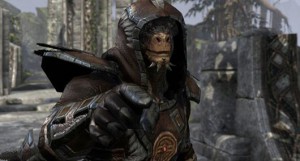 La update 5 has just been implemented on the PTS server. The latter adds, among other things, craft quests, the werewolf overhaul, the reworking of certain areas of the game, new facial animations and a new dungeon in veteran mode.

In order to get a clear idea of ​​what is going or not going well, Zenimax is looking forward to your feedback and suggestions compared to update 5. You can do it directly on the official forum. Zenimax has thought of everything and has published a list of all the new features to test.

City of Ashes in Veteran:

Update of the dens:

Oaths of the Indomitable:


Do you want to be up to date and know all the tricks for your video games? In gamesmanagers.com we enjoy playing as much as you do and for that reason we offer you the best tricks, secrets or tips for you to play non-stop. We offer you quality content and always updated to keep you up to date. That's why, in our website, you will find not only videogame guides but also tricks, secrets and thousands of tips so you can play to the limit. Are you ready to get it? Enter now and enjoy your videogame!
SWTOR – Knights of the Fallen Empire : Infos leakées ❯

Add a comment from ESO - Update 5 - Suggestions and Expected Feedback