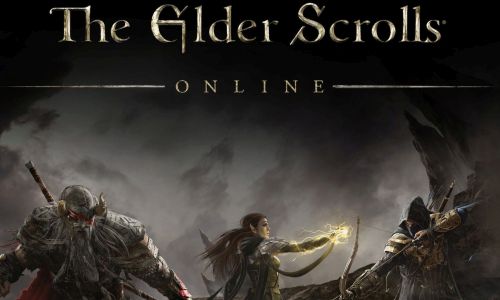 We now know a little more about the future of The Elder Scrolls Online since the Quakecon and, the least we can say, is that Zenimax Online works very hard to please the players still present or / and to bring back the players who left very (too?) early.

Here is a listing of what awaits us on THESE in the next updates:

Not all of these changes have a specific date, so don't expect everything to appear overnight. Good game !

add a comment of ESO - What does The Elder Scrolls Online have in store?