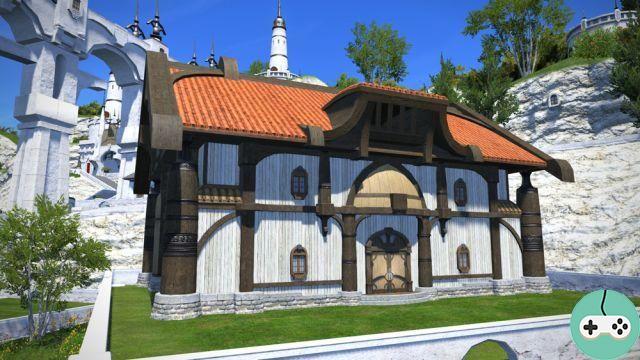 Naoki Yoshida returned to the price of land for housing.

First of all, he explains the main idea behind this price certainly staggering for some free company. He justifies himself by saying that such a price would allow all to be able to buy land and not for the wealthy to monopolize the market. He also explains that the number of lots goes increase with thepurchase of new server but it will not be immediate.

Regarding the verification of the quantity of gils, this was carried out on 4 main criteria:

"RMT" accounts are of course excluded from this survey. Yoshida also does not exclude that certain quantities of gil come from this illicit activity. The investigation concludes the following:

To determine the final land price, it was calculated the amount of gil on 3 months. We must also come back to a point which is that in 2.1, the generation of gils va increase (daily quest, random dungeons). It is estimated that 80% of free companies will be able to buy a small piece of land in 3 months.

The maximum price land will be lowered every 6 hours. He then explains the case of Legacy servers where the prices are higher which penalizes new players or Legacy players with a long absence / few gil on V1. It was concluded that adjustments will be operated:

Other information: the individual accommodation will be included in a next update.