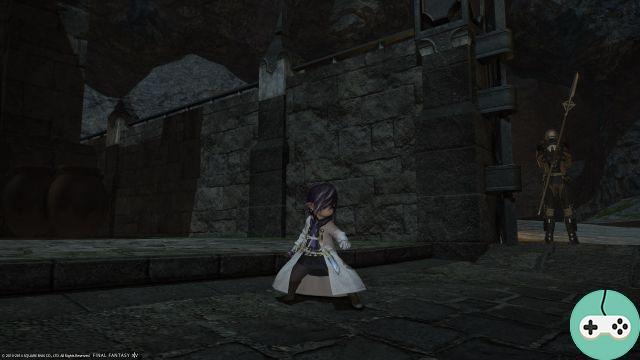 Today we will see the beverage worker: the alchemist. Be sure to check out the Crafting Mini Guide before reading this article. For information specific to the alchemist (locations, spells), consult his arsenal sheet.

It is one of the professions which is useful at high level. Because the potions can be used to you to survive the time that a healer comes back to you but especially the potions boosting your capacity over a short period of time are very useful in the phases where it is necessary to send damage. 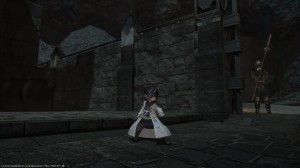 
As with the cook, you will have to pay attention to the quantities needed to finish a mandate. In some cases, "Large Order" type mandates may only require two summaries instead of three. The Lanolin jars mandate is a mandate that does not cost too much to manufacture and is easily doable.

Add a comment from FFXIV - Alchemist - Level Up Fast