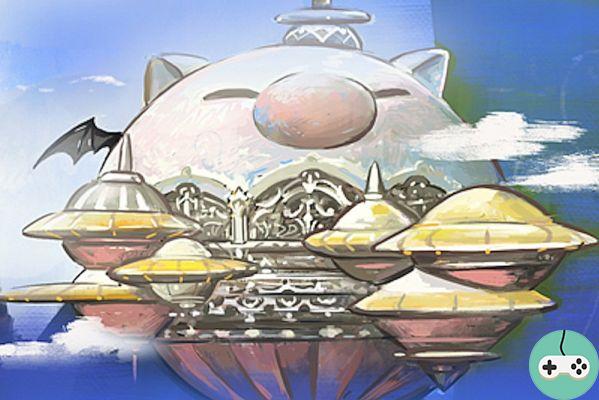 Let's take a closer look at what Elmoria tells us about the event that unfolded during the producer's last live letter! A new FTA was organized by the team and took place in Japan, in Sendai more precisely! Some players were able to compete in a special version of the fight against Ramuh, adjusted especially for the occasion! They were able to leave with illustrated cards as a gift. 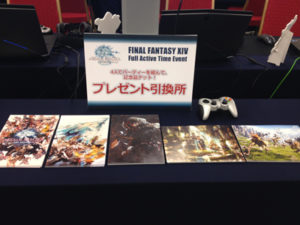 During the 16th Letter from the Producer LIVE, there were many spectators very eager to check out the video of the presentation of the Ninja. 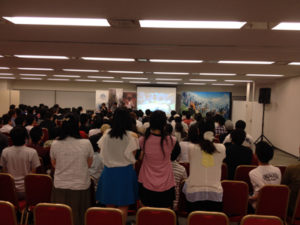 The lead planner, Nobuaki Komoto, was present at this event. Looking at the photo more closely, one wonders if he has not cheated a little on his haircut? 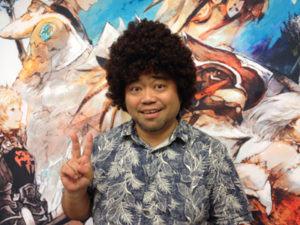 After a big discussion on the economy of our worlds, he gave us some preparatory sketches of the Gold Saucer. 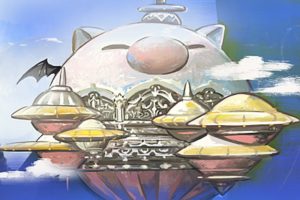 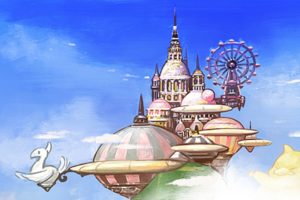 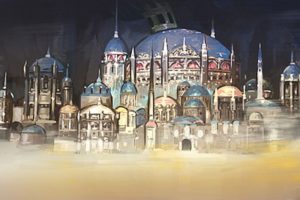 Here is the end of the live letter and the randomness with the blackboard planned for the development team. 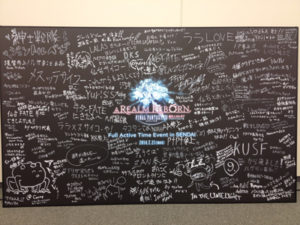 Then, a small signing session for Yoshi-P. He signs on glasses! Too bad, they will not be usable afterwards. 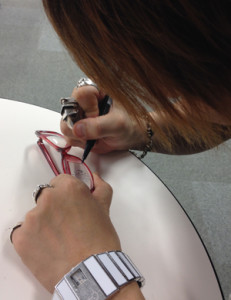