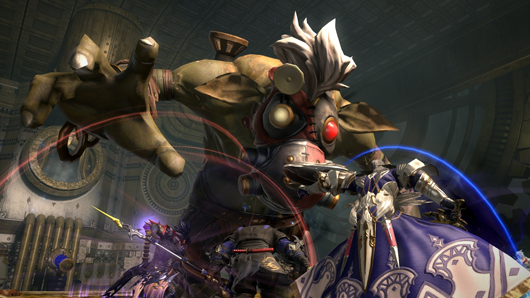 More details about 3.2. This time, it concerns the continuation of the Alexander raid, Midas !

First of all, unlike the first part of the raid, the normal and sadistic versions will be uploaded at the same time. Players wanting to rub shoulders with the sadistic version will therefore not have to wait several weeks before going there. 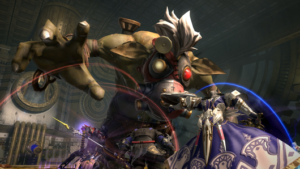 The dangerous Indigo Hand Goblins have summoned a colossal Primordial named Alexander into the midst of the Dravanian Hinterlands. At the request of Cid and Y'shtola, you have entered the mechanical giant and succeeded in deactivating the "heart" which serves as its power system ... However, the threat continues to exist, and you have it. feeling that your enemies are secretly preparing a new Machiavellian plan in the shelter of this steel fortress. 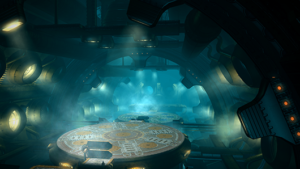 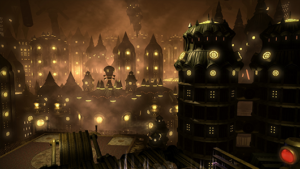