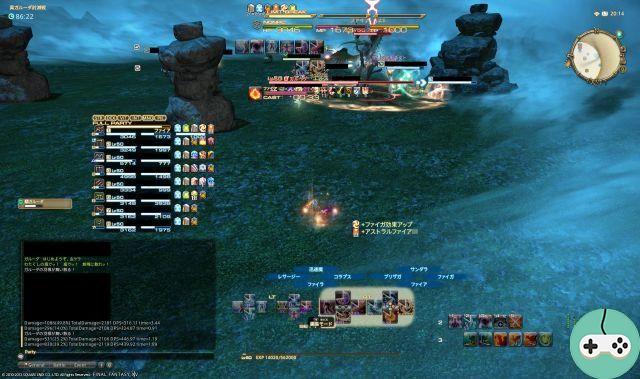 The weekend is over, the FFXIV team is back in service on the official beta forum! To give a dose to the players in need, Yoshi posted some screenshots. He specifies that the visible "DPS-meter" is only a debugging tool. 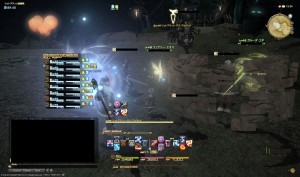 Combat requiring a complete game, that is to say 8 players. You will go through this during the second half of the main storyline. We see the Scholar and the Summoner almost hidden in the company of Garuda. 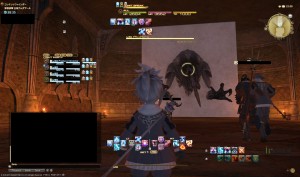 Difficult dungeon for a small team (4 players) for those who have finished the main story. This dungeon is full of mechanics that were impossible to implement in V1. The strange wall will seem familiar to fans of the Final Fantasy saga. 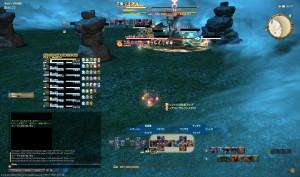 And we end up on Garuda as a big team. Combat is quite similar to V1, but small changes have been made.

Some feedback on the last beta:

Finally, don't forget to uninstall the phase 3 client. The phase 4 client will be available before launch to be downloaded with complete peace of mind.