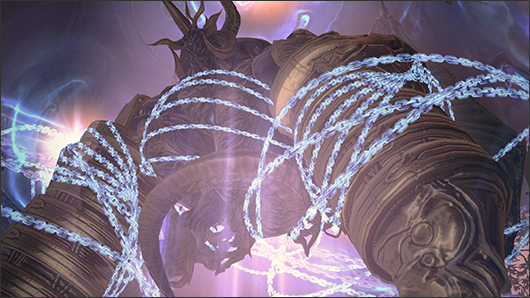 With Update 3.2, players will be able to learn more about the history of the terrible Warrior Triad.

After Ravana and Bismark in extreme version, the Warrior Triad challenges you to defeat the very first deity of the Triad namely, Sephirot! 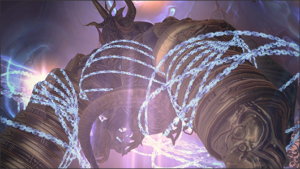 Of the three warrior deities that threaten to awaken, Sephirot is the one whose condition is the most worrying. Ancient texts describe this Primordial as a formidable fighter, who won many battles before being captured by the Allagan tomestones. Now it is up to you and your companions to eliminate this entity capable of manipulating the surrounding ether to control the growth of living organisms.
The fight will be fierce!

Add a comment from FFXIV - Assault the Warrior Triad!