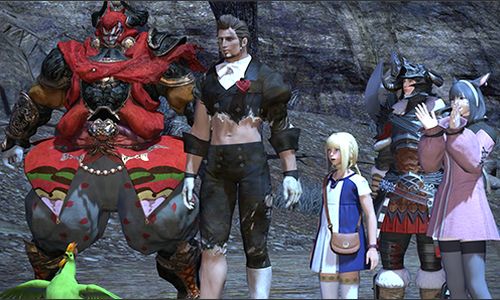 Update 2.2 completed the Gentleman's side quest with a new enemy named Gilgamesh. This character recurring in the saga of Final Fantasy represents perfectly the villain not beautiful completely idiotic. This fight isn't complicated, but it's still a lot of fun.

To access this boss, to say the least original, you must complete the Gentleman's side quest. This is divided into two phases, the first of which is recovered in Ul'dah. 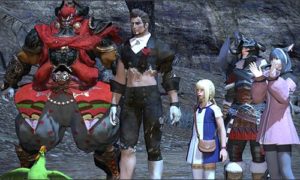 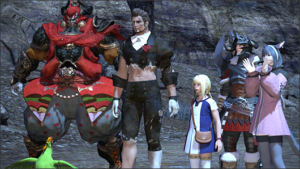 There are two types of abilities on the boss: Those that inflict damage ...

... and those that make us laugh in raid.

add a comment of FFXIV - Confrontation on the Grand Bridge