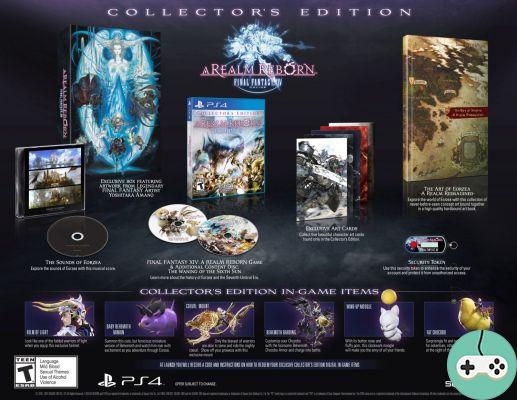 As the official Twitter reminds us, pre-orders for the PS4 version of Final Fantasy XIV: A Realm Reborn begin today.

Pre-order gives access to Early Access, allowing you to play the PS4 version several days before the official launch. The early access period is scheduled from Friday April 11, 2014 to Sunday April 13, 2014 and the official launch on April 14, 2014. For the occasion, here is the overview of the boxes. 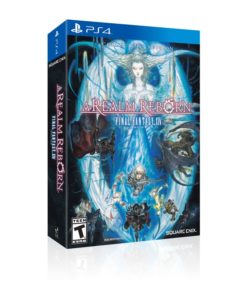 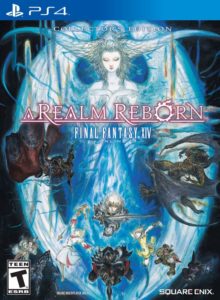 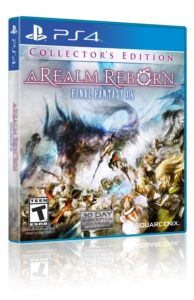 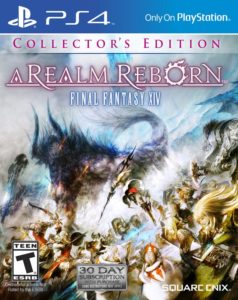 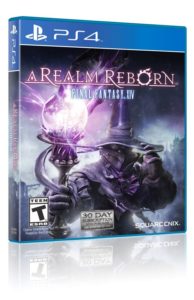 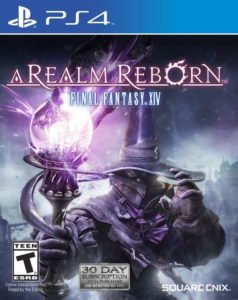 The limited Collector's Edition PS4 will also be available on April 14 and will include seven bonus game items. 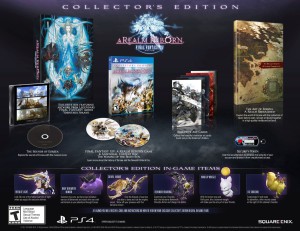 And here are some additional images of the exclusive bonuses. The Big Chocobo mount will be given for free to players with collector version 1.0 or ARR PS3 / PC. 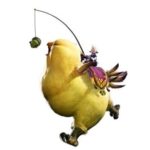 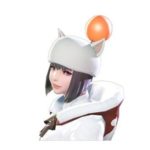 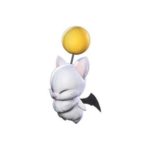 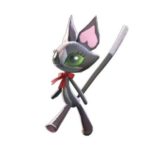 Remember that the transfer to the PS4 version will be free for current PS3 players!


Do you want to be up to date and know all the tricks for your video games? In gamesmanagers.com we enjoy playing as much as you do and for that reason we offer you the best tricks, secrets or tips for you to play non-stop. We offer you quality content and always updated to keep you up to date. That's why, in our website, you will find not only videogame guides but also tricks, secrets and thousands of tips so you can play to the limit. Are you ready to get it? Enter now and enjoy your videogame!
SWTOR - Happy New Year! ❯

Add a comment from FFXIV - FFXIV: ARR is coming to PS4