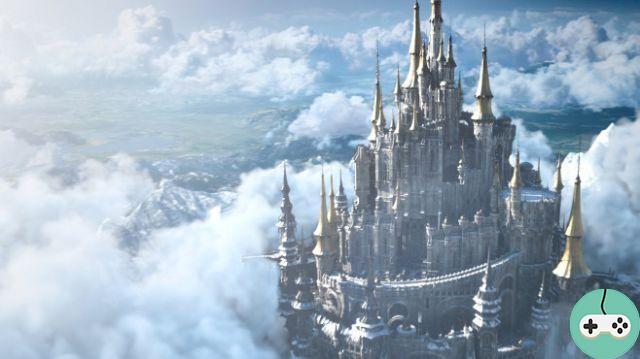 The PAX East 2015 Final Fantasy XIV livestream, focused on the next expansion: Heavensward, is over! Lots of information have been released, here is the summary of everything you need to know about what awaits us! 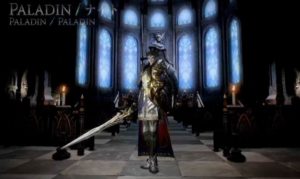 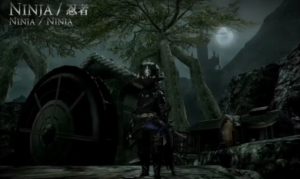 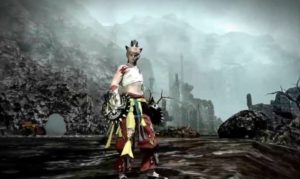 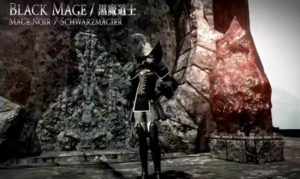 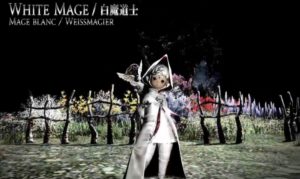 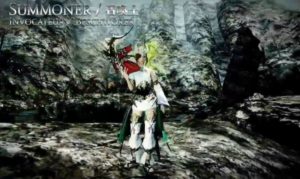 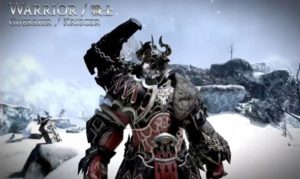 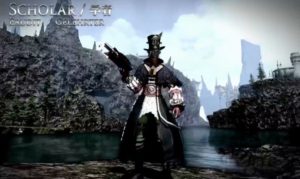 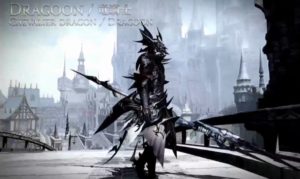 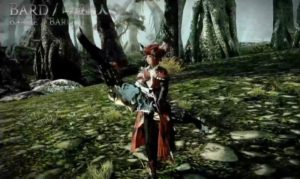 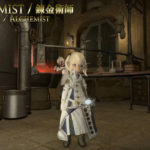 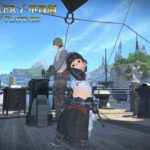 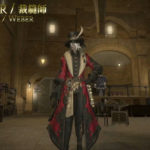 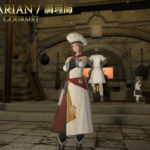 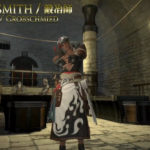 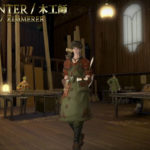 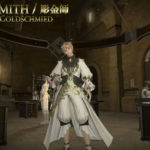 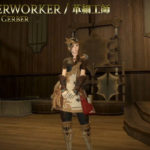 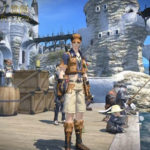 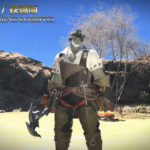 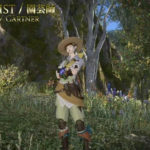 Here is plenty of exciting new information! You just have to wait until the 16th to be able to pre-order, and June 23, or even the 19th for pre-orders, to play it!