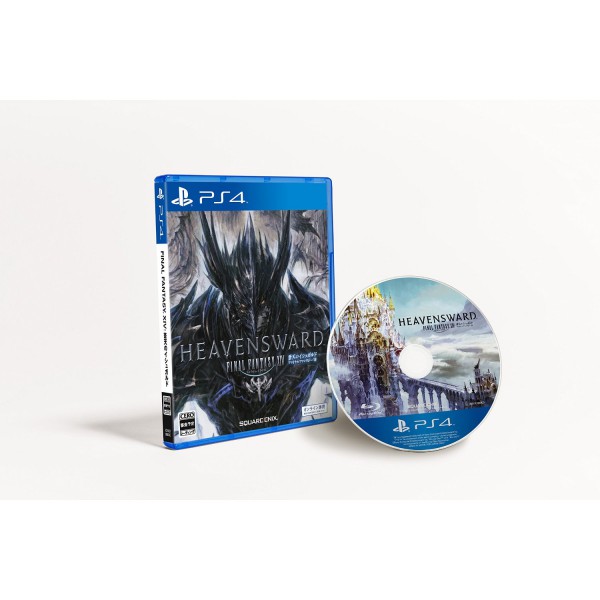 Square Enix is ​​struggling to keep up with player demand right now! After the PC codes of the dematerialized version which struggled to arrive, now it is the PS4 versions. Indeed, some players on PS4 could not enjoy Heavensward despite purchasing the game in CD version! As a result, Square Enix has apologized and is offering eligible players a Philtre of Illusion. Here is their message:

We would like to extend our sincere apologies for the malfunction that affected the CD format of FINAL FANTASY XIV: Heavensward on PlayStation®4. Indeed, some players were unable to access the content of Heavensward under certain conditions.

As a result, we wish to offer a “Philter of Illusion” to all players who have been penalized by this issue as a gesture of compensation.
In order to receive the item, we ask the players concerned to fill out the form below. After checking the information provided, an “Illusion Philtre” will be sent by Mog letter.
We once again ask you to accept our apologies for the inconvenience caused.

◆ Eligible players
Any player who could not access the content of Heavensward before June 23, 2015 at 20:15 p.m. (GMT) and who meets the following conditions is eligible for the compensation gesture:

◆ Method of sending the form
Please use the form below.

After verifying the information provided, the character you have chosen will receive an "Illusion Philtre" by letter Mog.

If you are in this case, do not hesitate to fill out the form here before July 8, 2015 at 14:59 p.m. (GMT). Once this is done, all you have to do is wait for your Illusion Philtre in your Mog mailbox!