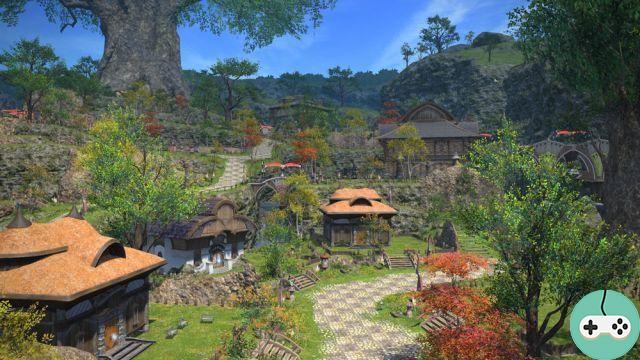 An announcement was posted on The Lodestone regarding the cost of land: their price will be reduced.

Steps will be added so that the price of land drops until it reaches those of non-Legacy Group A servers.

The price on Legacy servers following (group B) are 2,5 times the price of group A: 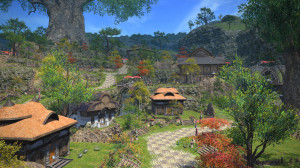 The final price of land, regardless of servers, will be re-evaluated during the second half of January. Prices will therefore be subject to change, even after the adjustments made.

For information, the prices of group A land are set at the following amounts: