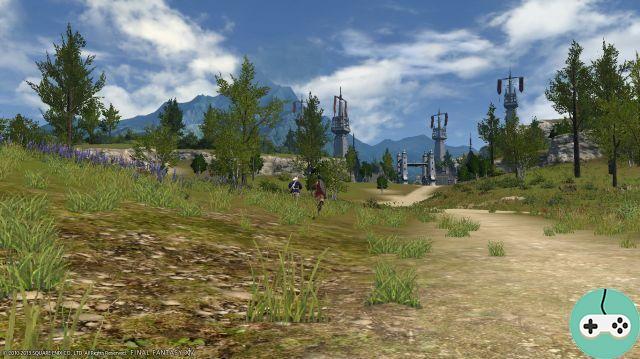 Prepare your gallons of coffee and stockpile of groceries, the final part of Final Fantasy XIV: A Realm Reborn Phase 3 Beta will begin Wednesday, July 10 at 11 a.m. KST and end on Monday, July 15 at 11 a.m.
We will therefore have 5 days to enjoy and test the game before phase 4. The dates for the latter will be announced shortly.

On the program for this phase 3

We find the usual program in addition to the server test: 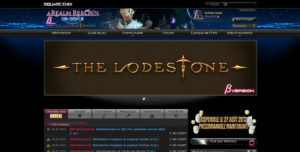 About the characters and the client in phase 3

During phase 3, Hiroyuki Nishimura and Naoki Yoshida will offer a show on Niconico with live footage from the beta. It may therefore be that there is more connection to the game than usual and that these are limited. Be patient !

Feedback on the Japan Expo conference.

The Secrets of Éorzéa fansite offers the entire conference in a subtitled version. Thanks to them !

Add a comment from FFXIV - Last part of phase 3