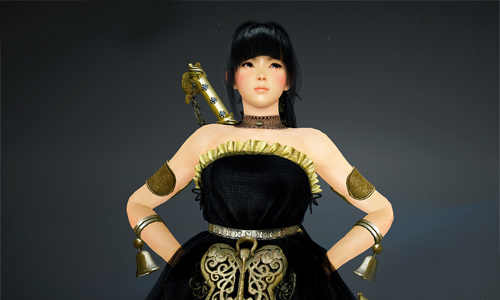 The Tamer as its name suggests has a fighting style revolving around the creature that accompanies them. However, the Tamer is also perfectly capable when it comes to coming directly to blows. 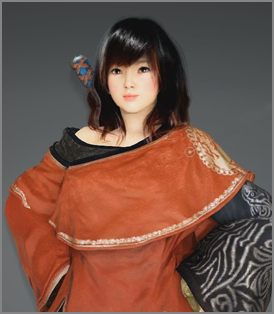 The Tamer is equipped with a short blade whose scabbard also allows her to call on her creature. In addition, his game goes quickly and is easily linked. Indeed, many of its skills are doubled or linked without too many restrictions. However, its defensive capabilities are limited so keep this in mind when your creature passes away.

It's common to see here and there that this class is easily tamed (note the irony). However, it is good to know why: 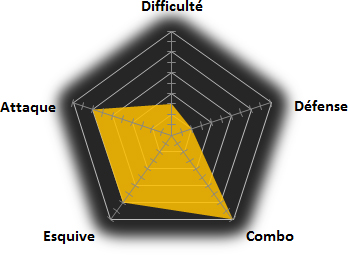 As we have seen above, one of the reasons why the Tamer is easy to handle is the combinatorial aspect of many of her skills, starting with the sacrosanct left button.

So rather than listing the skills one by one, let's see how to use the 2 mouse buttons.

Overall more powerful but also more expensive and highlighting the power of the Heilang, it will of course be necessary to alternate in order to recover your mana.

However, note that with the exception of the last one these skills are triggered once again with a simple indication of movement. There are obviously some secondary differences that we have not mentioned here so as not to overwhelm them unnecessarily.

Learn in less than 4 seconds how to launch them

Do not be confused by the column of passive skills on the right in the skill tree, they are basically only used to unlock the ability to place attacks you already have after another in order to "combo" them. (when otherwise it would not have been possible).

Tamer means creature and besides the fact that your Heilang sometimes works in synergy with the above skills, there are also more traditional skills used to control it directly. Note that Heilang can be used as a mount but from level 49.

For a classic use of the Tamer, the characteristics to be favored are:

It goes without saying that this constitutes an initial guide and is not intended to exhaustively represent the different ways of playing, in particular the more exotic ones. On the other hand, there are deliberately synthetic references specific to the class in question.

Thus were deliberately excluded the use of the character in mounts or its use in specialized roles like pure support or group PVP.

However, if upon reading it you find that you have missed information, or if the inspiration to write a more specific guide has come to you, do not hesitate to let us know.

Do you want to be up to date and know all the tricks for your video games? In gamesmanagers.com we enjoy playing as much as you do and for that reason we offer you the best tricks, secrets or tips for you to play non-stop. We offer you quality content and always updated to keep you up to date. That's why, in our website, you will find not only videogame guides but also tricks, secrets and thousands of tips so you can play to the limit. Are you ready to get it? Enter now and enjoy your videogame!
SWTOR - 4.0: Jedi Knight / Sith Warrior Datamining ❯

Aura Kingdom: accessible to all!