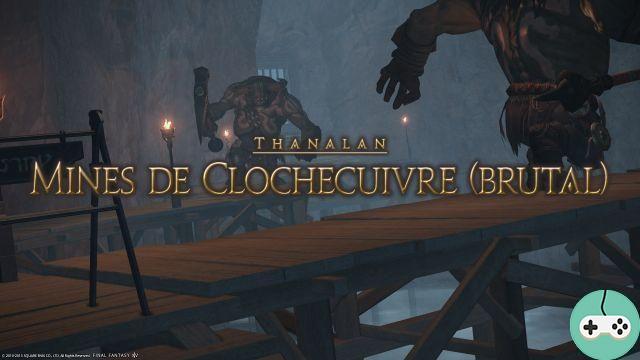 You have to believe that you haven't cleaned up the mines well because your help is needed again. To access the dungeon, you will have to do the quest "The Depths of Brass Steeple". Contact Hugubert in Mor Dhona (X: 22 Y: 8). 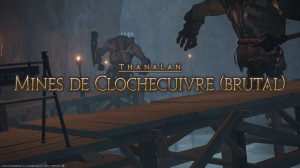 The start of Copperbee is simple: move forward and kill the enemies. Arrived on the wooden guardrails, Spriggans will appear behind the group and this several times during this stretch of path obstructed by pile of stones. Do not be surprised, even if they are not very dangerous. 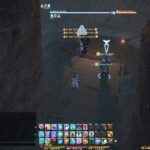 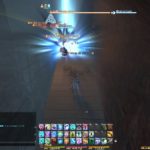 Here you are in front of the first boss: Hecatonchire investigator. He is accompanied by mining receipts which will have to be eliminated quickly, they are boring: each one poses alterations of state. During the fight, the Hecatonchire will set the floor ablaze. It will therefore be necessary to move as you go so as not to get burned. In addition, each time the boss sets fire, a Flambo will appear at the other end of the path. He will have to be killed very, very quickly because his self-destruction has a much larger area than usual and can kill you instantly. 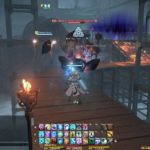 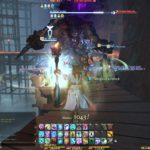 And to complicate your task a little more, gigabytes will also come after all the waste from the mines has been killed. And we advance o / You will come across minors who will unblock the path for you. During this time, several enemies will come to try to prevent them. Watch out for the bombo that spawns near them. 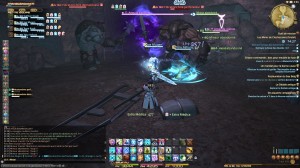 You get to the second boss: Gogmagolem. You are going to need to use the improved detonator to kill him. A punch bomb will appear that you will have to place near the boss for it to explode and inflict a lot of damage.

After using a first bomb, Gogmagolem will walk around the room following a regular path. Do not stay in front of him in order to avoid his attack when he stops. Subsequently, Incandescent Elementals will appear. Kill them quickly because they are using Blaze. 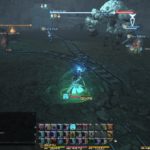 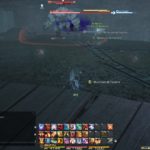 Then grenades will appear to explode shortly thereafter, and subsequently areas of damage posed by Gogmagolem. 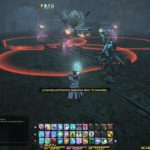 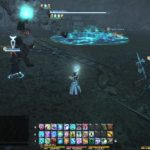 When you've dealt enough damage to Gogmagolem, Biggy will come out of it. It will derail the improved detonator which will cause a bomb with a large damage area to appear. 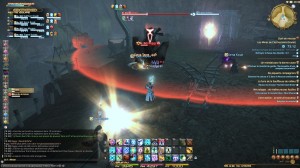 The dead boss, continue your progress and open the coffers on my way : 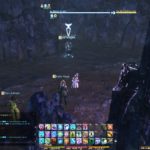 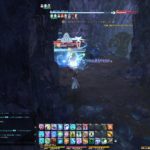 At the end of the road awaits the last boss, Ouranos. It uses an area of ​​effect attack and can inflict Gravity on you. The boss is not alone: ​​in the sand of the room a see abyssal. When the message "the abyssal worm is looking for food" appears, one of your party members will need to pick up a crystallized rock and lay it in the sand. These rocks are scattered all around. If you don't, the worm will eventually pull the whole party into the center and deal heavy damage to you.

Note that if you are attacked while wearing the crystal, you will lose it. 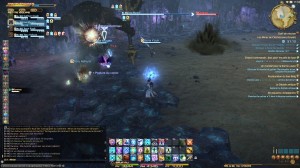 Subsequently, two giants will come regularly. They have the particularity of targeting a person. Targeted players will therefore not be able to transport a crystallized rock while their giant is alive.