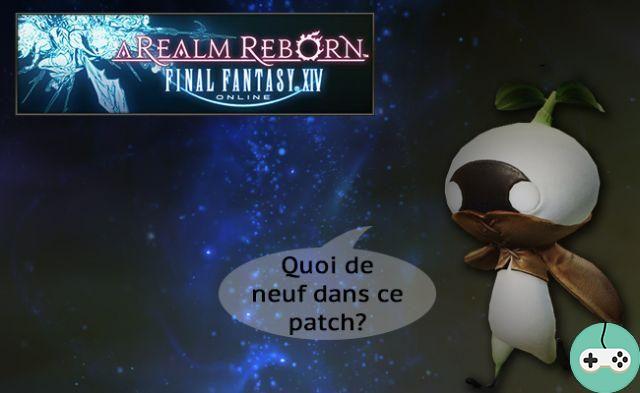 With the September 4 maintenance completed, details have been released.

As promised, the mission tool has been optimized. Now, it no longer searches for players across all servers, but on a predefined group: 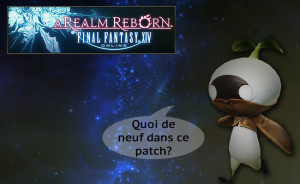 Connection restrictions have been temporarily put in place after maintenance to control the influx of players. They will be lifted as and when.
In addition, thanks to the optimization of the Mission Tool, the number of characters connected simultaneously should be increases. If this number exceeds the set maximum value, the restrictions will be present again.

The same goes for the creation of new characters. However, since 11am, it is no longer possible to create a character on:

You will have to wait a bit if you want to create a character on these servers.