We have seen a lot of tribal names in FFXIV: ARR. But what do we know about her? How to differentiate between genres? How are their names assigned to them? So many questions that deserve an answer. Here is a little explanation for each tribe.

In this breed, there are many males and females. They are, however, very difficult to quickly differentiate. So much so that there are no male or female names: everyone is the same. The Amalj'a themselves pay little attention to gender differences. As Ash League leader Hamujj Gah puts it:

Of distinction of race or sex, we do not.

So how can they reproduce or how do you differentiate it? The only time when it is possible to differentiate them is during reproduction, males and females each give off distinct odors in order to reduce the risk ... of accidents. 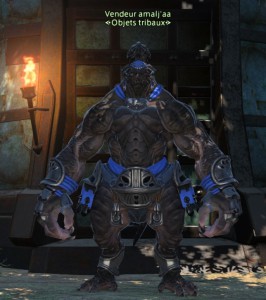 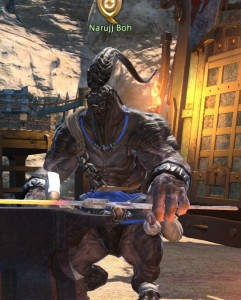 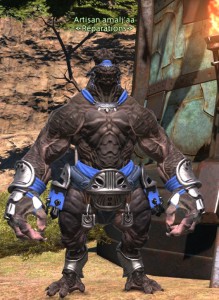 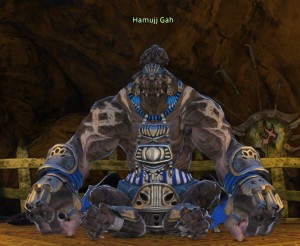 The members of the Ixali tribe are also very difficult to tell apart at first glance. But there is a much simpler way than Amalj'aa to find out who is female and who is male: through naming. They follow certain rules which allow us to distinguish easily.

Ixali names consist of a first name and a clan name or family name. The structure of the first name is determined by two factors: the sex of the child as well as the direction in which the wind was blowing at the time of birth.

Then, a consonant is placed in front of the suffix to form the first name. Example: L + ozol => Lozol

The names of the Ixali sisters who appear during the ALÉA The 4 sisters of misfortune comply with these rules: 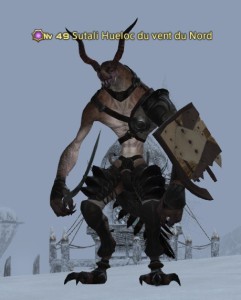 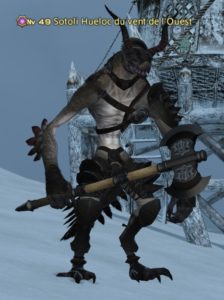 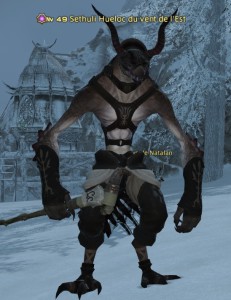 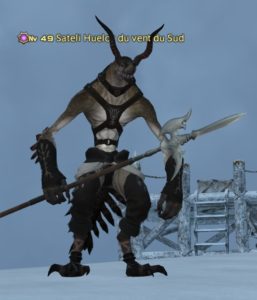 Most ixali chicks are born in the valleys of Xelphatol, where the wind blows almost constantly. The Ixali being a very superstitious race who resort to omens in many aspects of daily life, being born on a windless day is a very bad omen for them. The chicks which have the misfortune to be born in these moments are therefore driven out of the nest so as not to bring bad luck to their tribe. However, some ixali parents refuse to sacrifice their brood, and claim to have felt a tiny blast of wind, even if it is not true, in order to use the name of one of the four winds and therefore spare their offspring.

Secrets regarding the rules of ixali names, will be revealed during quests that will appear in the next expansions but we do not know more at the moment.

Even though there are two distinct sexes among Sylphs, they are different from our concepts of male and female. As revealed during the Daily Tribal Quests, Sylphs grow from seeds called pods. These seeds form from the flowers that grow at the top of the skulls of adult Sylphs. However, not all adults produce seeds.

Sylphs whose flowers only hatch at specific times during pollination are capable of producing seeds. The names of these Sylphs end with -xio.

Sylphs whose flowers bloom at other times in the cycle are, for the most part, unable to produce seeds. The names of these Sylphs end with -xia. Since they don't need to use their physical and spiritual energy for seed production, these Sylphs are more adept at wielding magic. 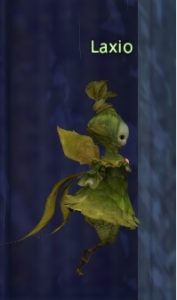 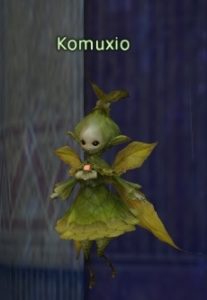 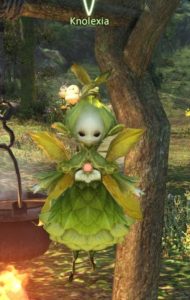 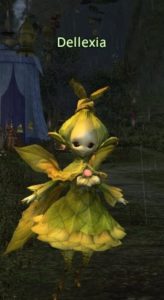 The Mogs are one of the tribes that we haven't been able to really study yet in Eorzea, they came to light very late. We still don't understand their language or behavior, let alone their anatomy.

We just noticed that the first names of females start with a P and those of males with a K. Examples: Kupta Kapa (male), Pukla Puki (female) 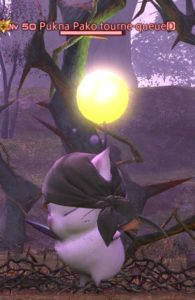 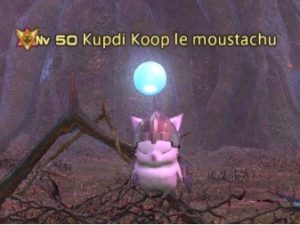 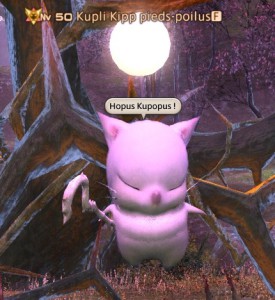 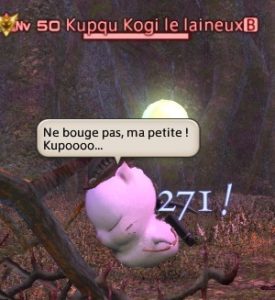 I hope you liked the little story and that now you will be able to recognize a male from a female.