A month after the arrival of the update 2.50 entitled "Before the Fall", here is that the 2.51 comes to the end of its nose. Let's see what beautiful things this update brings us: 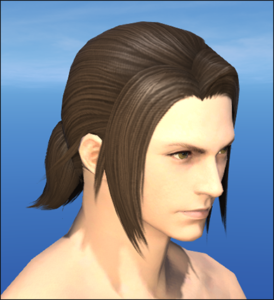 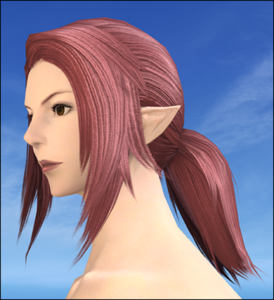 The Gold Saucer of Mandervilles

Main element of this update, the Gold Saucer brings you many new features. 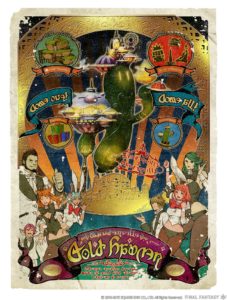 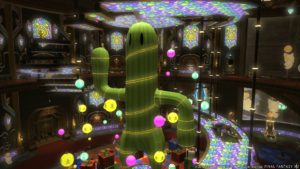 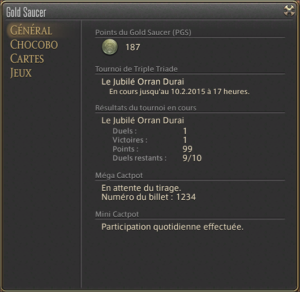 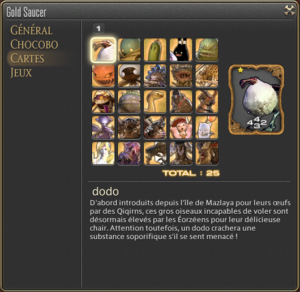 Triple Triad Tournament : information on the next tournament (the one in progress in case of participation).

Current tournament results : the number of duels made, victories and points. This information disappears after the rewards are withdrawn.

This section presents the following information:Information: general data on the chocobo, its attributes and faculties, the state of the dressage, its rating, etc.
Pedigree : information relevant to mating, such as lineage, etc.

Appearance: color and equipment of the chocobo. This is where parts of his equipment can be changed.

Allows you to view information about the Triple Triad cards you own.

Change the name of a game.

The following issues were fixed in Update 2.51.

You will find all the details of this update here.