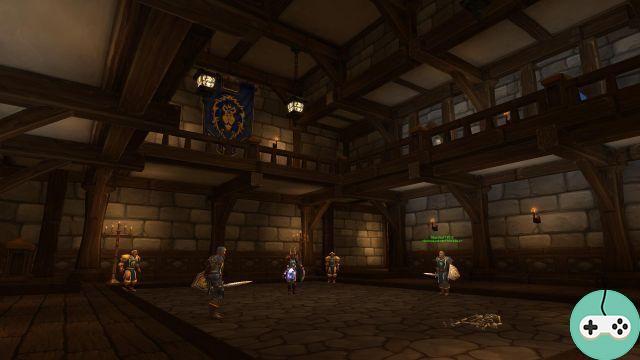 Desvin posted on the official forums a lengthy explanation of the removal of Constable Blademaker and Grand Warlord Volrath's conquest points. 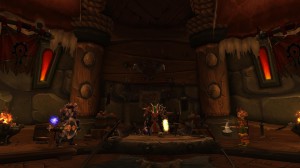 Their first goal, in creating Ash'ran, was to make an area where the two factions would fight each other in the same area. The average visitor must thus have 2 motivations: to gain 200 conquest to reach his quota of points and to kill the faction bosses to hope to obtain every day his Resplendent Safe of Ashmakers. Prior to 6.1, it was possible to earn points by killing faction bosses or completing events. Thus, the same reward could be earned in two different places at the same time.

This setup did not encourage competition but rather arrangements. Thus, the two factions remained in their positions: the Alliance on the Road to Glory side and the Horde on the events on the other side. In the end, everyone had their reward without a fight. But that is not what is planned for Ash'ran. It's a place for war! They therefore removed the conquest points gained by killing the bosses so that the Alliance goes to meet the Horde on the events to earn its points. They also hope that in this way the Horde will seek to return to the central route.

By way of conclusion, Desvin indicates that they have already seen an increase in fighting between Horde and Alliance. He also recalls that they ensure a certain fairness in the fights by balancing the number of players in each faction. So everyone really has the chance to win! 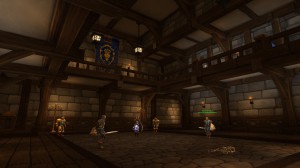