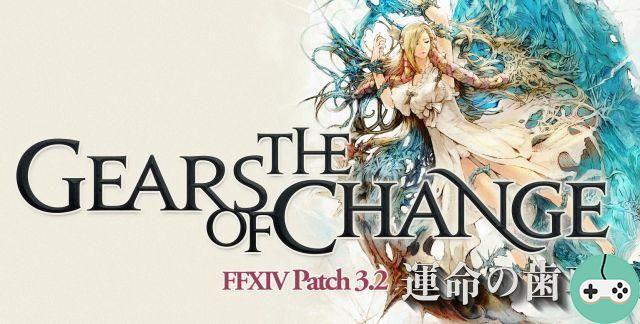 Thursday, April 14, 2016, a brand new update was implemented, bringing many adjustments and most importantly, the launch of the very first season of PvP mode "The Feast".

[2.0] The immobilization time after using the Healing Wind Transcendence or Empyrean Flood adrenaline blast has been reduced. 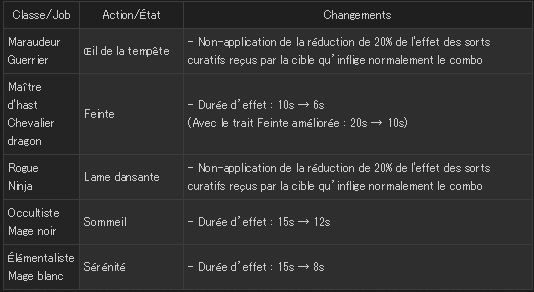 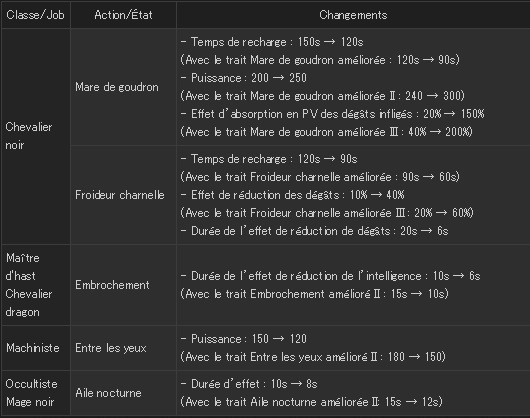 [3.0] Additions and adjustments have been made to The Feast. 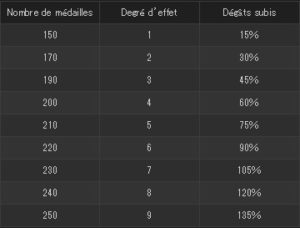 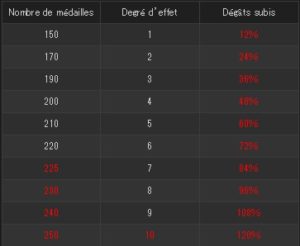 [2.0] [3.0] In the PvP combat modes below, the adrenaline gauge now continues to fill even when the character is no longer in the combat phase.

[3.0] The accuracy required for attacks to hit enemies has been lowered for subsequent dungeons.

[3.0] Adjustments have been made to the enemies of the Alexander - The Wrist of the Son (Sadistic) raid to reduce the difficulty.

[2.0] Game startup has been made more stable for the Mac version.

Other miscellaneous issues have also been fixed.


Do you want to be up to date and know all the tricks for your video games? In gamesmanagers.com we enjoy playing as much as you do and for that reason we offer you the best tricks, secrets or tips for you to play non-stop. We offer you quality content and always updated to keep you up to date. That's why, in our website, you will find not only videogame guides but also tricks, secrets and thousands of tips so you can play to the limit. Are you ready to get it? Enter now and enjoy your videogame!
Metal Assault - Open Beta Begins ❯