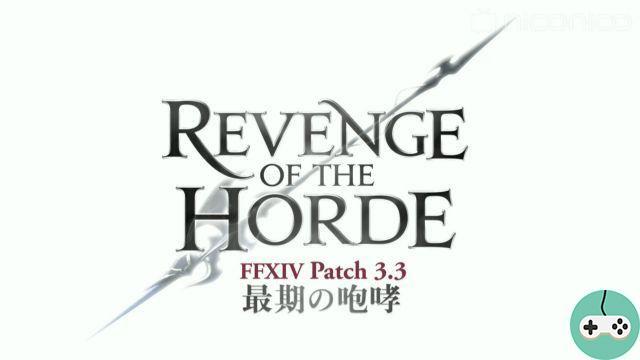 Update 3.3 is just around the corner! For this, the update notes are available. These only cover the most important points, the secondary points will be added later when the update is implemented. 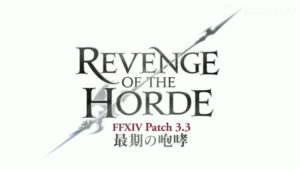 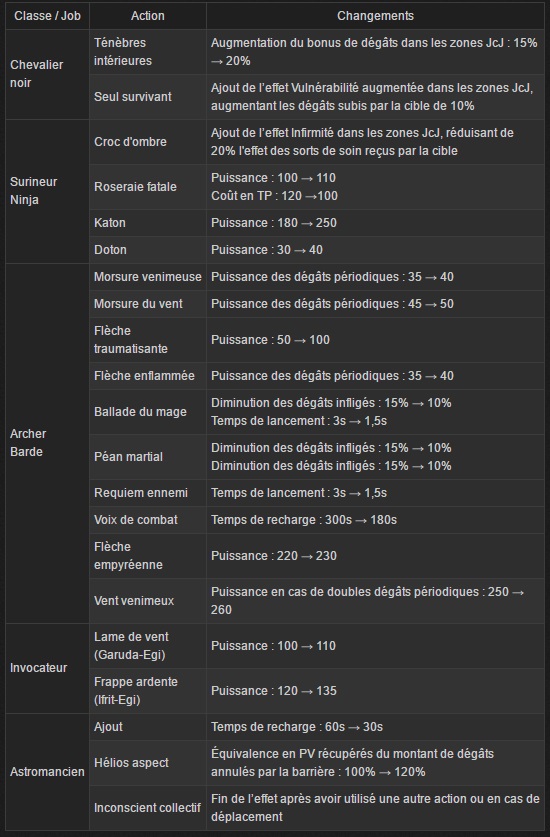 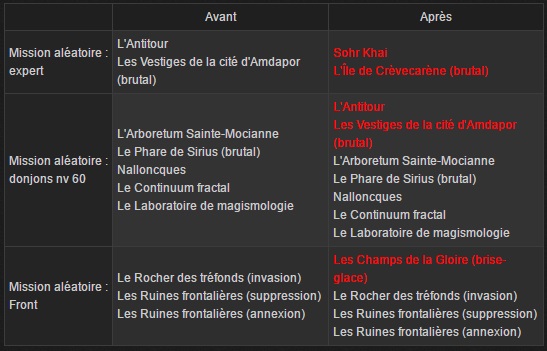 FFXIV - Twintania defeated due to a bug! ❯