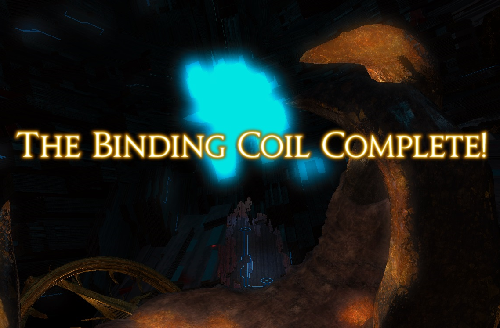 For several days now, the best world guilds have come up against the last boss of the Bahamut Maze, responding to the name of Twintania. The battle therefore rages between the guilds in order to obtain the "first down"world of this boss who seems untouchable at the moment. Is this a lack of equipment (remember that the Labyrinth has a higher difficulty level than the Crystal Tower, which only comes out the next patch) or a very difficult strategy to implement? Probably a bit of both.

But, amazement! We learned yesterday on Reddit that Twintania had just been defeated! Indeed, a guild of the Moogle server succeeded in defeating the boss, screens in support. 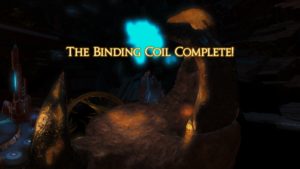 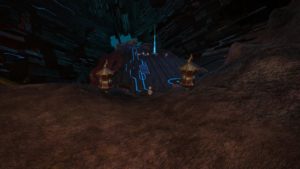 Nevertheless, the guild in question (which prefers to keep its name silent at the moment) does not claim the "first down". Indeed, their triumph is due only to a bug of the boss! The latter would have become a "post"at 80% health bar, making combat, you might expect, much easier. Members of this guild have reported the bug to Square Enix, and asked for a "rollback"(flashback of their characters), showing their good faith. We can still blame them for not having interrupted their fight by noting that the boss was no longer responding, these players risk sanctions, announced since the incident by Titan Hardmode.

For the more curious among you, we can tell you that Twintania has left as rewards a weapon and a pair of wrists.

I wish good luck to the guilds who have been fighting Twintania for a few days and who spend long hours dying on this boss! And that the real "first down" is carried out according to the rules of the art.

Add a comment from FFXIV - Twintania defeated due to a bug!