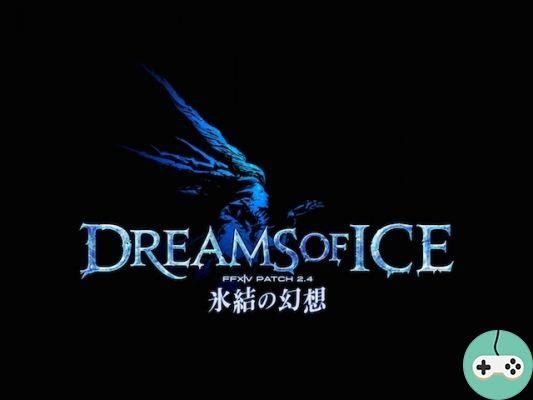 Update 2.4 is finally available. If you have time, you can take a moment to read the patch note in full! I offer you a summary and the highlights of what awaits you. 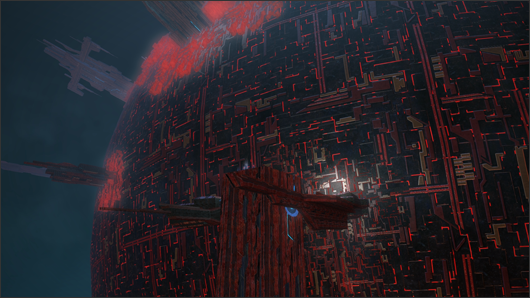 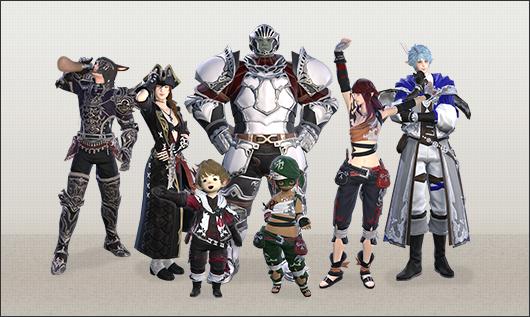 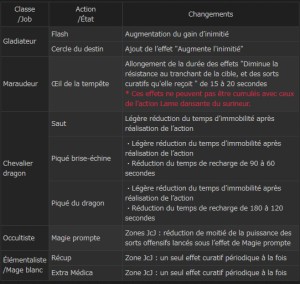 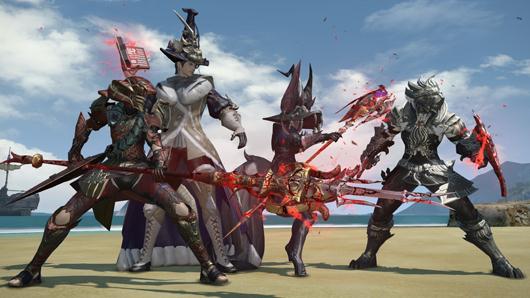 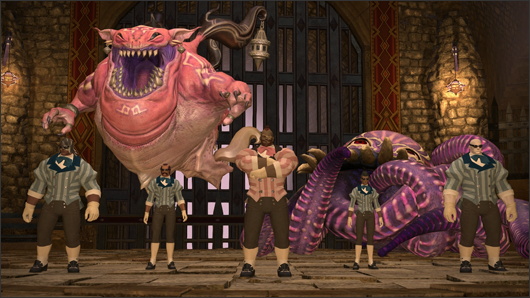 Are you going to create a Ninja / Surineur?

Add a comment from FFXIV - Patch Notes: Dreams of Ice