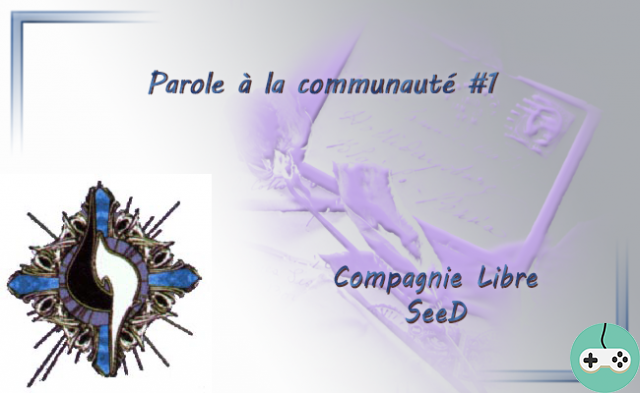 To start this new column, I had the honor of interviewing the GM and Co-GM of the free company SeeD which operates on the Lich server. 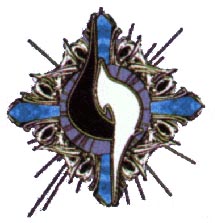 Hello, to start, would you please introduce yourself to our readers?
SoiFong : Hello, my name is SoiFong. I'm the GM of CL SeeD. I started the game on the first version and was able to test the V2 beta. At the exit, we were with friends on the Japanese Ifirit server, we changed to the Lich server to try to find a bigger spanish community. On the game, I mainly play a Bard. My equipment level is 88.

Blanche : Hello, my name is Blanche. I am Co-GM of the CL SeeD. I have the same background as SoiFong since we have been playing together for a while. On the game, I play a scholar.

Can you introduce your guild?
After several attempts to integrate into CLs, we wanted to create our own with our group of friends. This is how the CL SeeD was born. The name of the CL refers to the SeeD combat force present in FF8. Concerning the CL, we are not looking for the Hardcore game but rather the fun and mutual help side of the game. This is why we have associated the CL a Role-Play dimension. We are not an RP guild per se, we are just looking to fill the game content a bit with mini-games, outings ...

Guild orientation is totally PvE. PvP didn't really convince us on FF14, that's why we don't put too much time into it. We will also be preparing an in-game event shortly. We are tweaking our latest ideas to communicate it to the FF community.

OHow is your recruitment? What are you looking for ?
At the moment, at the level of the PvE advance, we only have floor 5 of the labyrinth that we have not fallen. We are not specifically looking for players to complete our fixed roster. The only recruitments we do are people with whom we have played to fill a gap, for example, and who would be looking for a fixed roster.

Opinions on the present or future elements of the game?
SoiFong : I like the game itself the only big flaw I have in it is that it is sorely lacking in content both on the high level and for the leveling of a secondary character. Also, although it has been said before, the game is too casual player oriented. Regarding the release of 2.2, I remain skeptical about this update. The big guilds will have content for a few weeks and will return to the same weariness as before this update. For my part, I'm really waiting for the new expansion and the addition of Gold Saucer to be able to project myself further on FF.

Blanche : I agree with SoiFong a little, I would add that they could improve the PvP side of the game by giving it tools like epic battles etc. This is not what is missing in the FF license ...
Otherwise, on the content of the game, I find that it runs out of steam quite quickly, normally it is during this period that Square Enix should give us real challenges to meet.

Other games in sight?
SoiFong : none for the moment, I'm waiting to see what Square Enix offers us to get an idea.

Blanche : I was able to test The Elder Scroll Online (TESO), this one me much more. I am thinking of going there for a walk.

A final word for the end?

We thank you for the interview and wish you good luck on FF14.