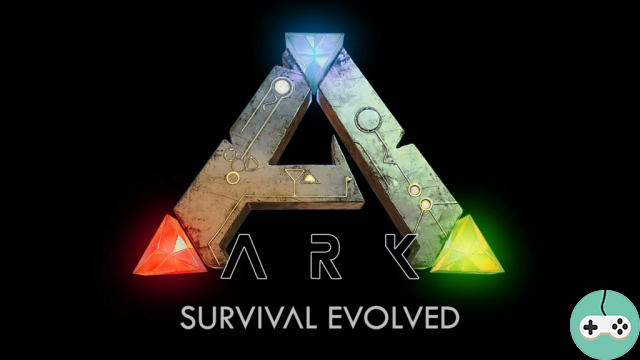 Around 65 million years ago, dinosaurs roamed the earth. Recently, video games have offered us to try to survive alongside them ... Who is more dangerous, you or the raptor hunting you?

Here you wake up almost naked, on the beach, with a strange device on your forearm. From there you can imagine anything you want, as this is the only explanation you will have at the start of the game.

We have a game that is beautiful ... very beautiful. The game is also very resource intensive. Even though the constant optimizations of the development team provide an improvement in performance, some newer PCs may experience severe slowdowns or stuttering. The settings in which you operate are quite reminiscent of tropical jungles and sandy beaches. The rivers and bodies of water are successful and the different creatures are pretty well modeled. The only small downside that I could give on this point are the character's animations which are sometimes a bit too rigid and the torches which illuminate as much as a lighthouse at night.

However, the customization of the character will be satisfied with the color of the skin and the morphology. But after all ... you're a survivor, class isn't the most important thing. 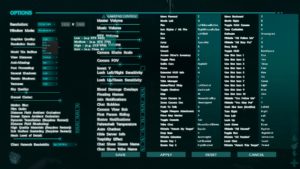 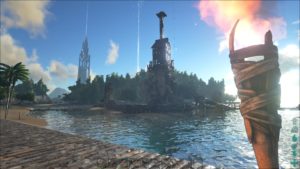 The game is based on a server system which may or may not be official. The rules change accordingly. The good point is that currently there are a fairly large number of servers. Before you possibly go to an unofficial one, remember that if you create a character on an unofficial server, you may see them disappear if the server closes. 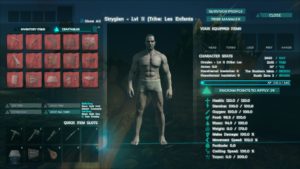 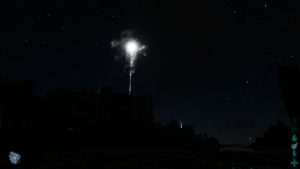 This is the heart of this preview and all the richness of this game. Here you have to survive first and foremost ... and it's not as easy as you might think. From experience, you can die after a few minutes if you do not quickly understand one important thing: you are not welcome here. But, in addition to having to manage your enemies, you must also manage your hunger, your thirst, your health, the weight of your equipment ...

The harsh environment is everywhere, until you eat ... because some berries will make you fall to the ground for a good handful of seconds. The sources of food are also dangerous ... the terrifying "dodos" are the proof ... well, well, well, they are not bad, but they will run so much that killing them becomes an endurance race if you don't. have no gun. While a pack of dodos can attack you, it's more of a joke than anything else. On the other hand, threats such as dilophosaurs and other lurking raptors are real. And, of course, we won't be talking about the T-Rex that will eat you up if you walk up to it with a wooden spike and fern clothes.

Anything else that could kill you in the long run? The climate and temperatures. You will quickly die of cold at night or during cold periods if you do not have clothes and a heat source nearby (campfire, torch, etc.) or you will dehydrate more quickly if you stay in hot climates.

The food, on the other hand, is quite simple and plentiful. You can find meat on your dodos, fish in the water, plants all over the place ... but beware, all your food can go bad quickly. While some berries offer you a more than substantial source of food ... some will give you a more than vital source of hydration, while others will have the opposite effect. 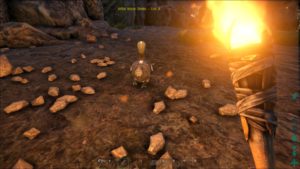 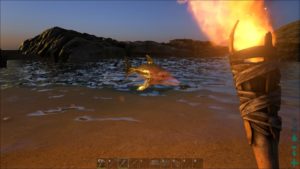 A crafting system is present and this is your best friend. Your device on the forearm allows you to learn, by gaining experience, certain recipes such as walls, clothes, weapons, tools ... The levels also give you statistical points which will increase your character's performance.

Do you want to relax a bit? You have to make yourself a shelter of course! For this you have to harvest resources ... a lot of resources. At first you will be able to harvest twigs and wood with your bare hands. This will cause you to take damage, but will be vital for the next step: the tools. With your ax, pickaxe and torch in hand, you can go in search of resources to build your home.

There are some subtleties to know to start your adventure on the right foot. Even though stone and flint are obtained by smashing rock, wood has a slight difference: the ax will give you more wood and hitting a tree with your pickaxe will give you twigs. Sometimes this will prove decisive in your quest for resources. Another method to get resources is to find a crate of equipment and resources which you find by heading towards the glowing pillars. However, the latter method is dangerous because some players will not hesitate to rob you or simply kill you to get it.

There are many materials that will be for each level of crafting. The first two are naturally fibers and wood which are very widely harvestable.

Do you have your shelter? You must now equip your luxurious wooden palace. You can build torches (which consume resources to burn, just like the campfire), irrigation systems to fill gourds with drinking water, vegetable gardens, sleeping bags (which allow you to serve yourself teleporter), mortars and pestles (for concoctions), and much more. 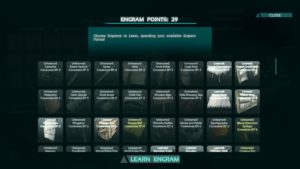 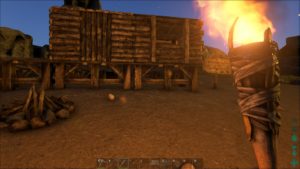 You will understand, survival also involves hunting and avoiding being eaten by the first dinosaurs to come. There is a whole bestiary waiting to bite you on your island paradise and, luckily, you can use them to your advantage. It is possible to train dinos and other creatures to make them the best companions or mounts.

While some will serve you only as transport mules, others can serve as attack mounts. Be careful, it is not recommended to take revenge on a player by having trained a raptor ... don't forget that he can also return with a trained T-Rex or a pterodactyl. However, I invite you to create an army of dodo-killers.

The flora will offer you fruits, fibers and wood in abundance. However, do not forget that it is easy to clear a whole corner of the forest that you could use later. 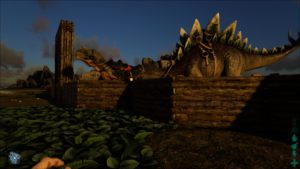 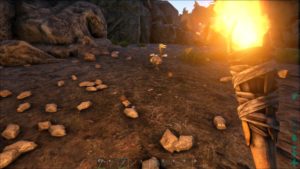 ARK is a good survival. At a time when we mainly have survivals with zombies and other wars, we find dinosaurs who want to harm us. His crafting system is efficient, the mounts are not just accessories and the management of his character gives a welcome dimension of survival. The game is not perfect, but it is currently very popular with the survivalist communities of Steam and we quickly understand why by giving it a try. However even if the customization of the character is a minor detail, the game too greedy remains the big black point to remember.


Do you want to be up to date and know all the tricks for your video games? In gamesmanagers.com we enjoy playing as much as you do and for that reason we offer you the best tricks, secrets or tips for you to play non-stop. We offer you quality content and always updated to keep you up to date. That's why, in our website, you will find not only videogame guides but also tricks, secrets and thousands of tips so you can play to the limit. Are you ready to get it? Enter now and enjoy your videogame!
GTA Online: Heist - Out of Prison ❯

Mass Effect: Andromeda - Solutions to the most common bugs