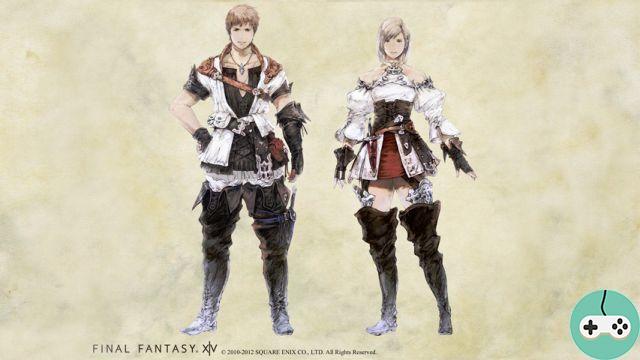 After the Miquo'tes, discover the history of the Hyurs and the origin of their names.

The Hyurs are the most common breed in Eorzea, the result of three large migratory waves. Medium in size, their appearance differs according to their origin: Hyurois or Hyurgoth. These peoples have a very varied culture and origin, so the feeling of belonging to a group is not present.

Hyurois and Hyurgoths tend to bicker over their respective names and origins. Certain Hyurs tease the Hyurgoths on their more imposing physique reminiscent of that of the Roegadyns and on their names on the pretext that the latter does not represent a "pure Hyurois". The fights result from this nonsense. It is said that a Hyur once told a Hyurgoth that "His mother was from the Clan of The Sea" (she is a clan of the Roegadyns.). You can imagine that the Hyurgoth reacted to this provocation.

Mainly located in the lowlands of Eorzea, the Hyurois live in all city-states. They outnumber the Hyurgoths. Their diverse origins mean that they do not have a typical lifestyle. 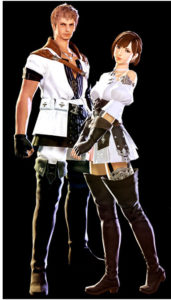 The first names of the Hyurois are of European origin dating from before the XNUMXth century to the Middle Ages. The Anglo-Saxon, Celtic and Breton first names are used. The names in turn come from the profession exercised or the place of residence. You can also use a physical characteristic. Some examples of male names:

More fierce, tall and muscular than the Hyurs, they come from the mountainous regions of Gyr Abania. When their city-state, Ala Mihgo, was invaded they migrated mainly to Ul'dah. 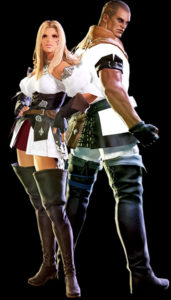 Europe is still relevant for their first name but this time it is from the Germanic and Norman side that we will draw inspiration. The last names are borrowed from their warlike nature, revealing their abilities and behaviors in combat. Some examples of male names:

And some female names: 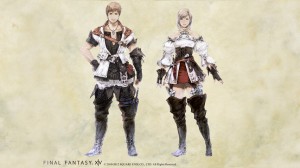 You now have a few clues to name your Hyur. Do not hesitate to share your creations.