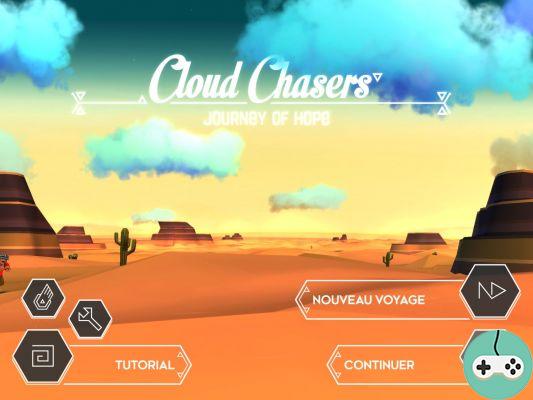 A new game is available on iOS and Android, Cloud Chasers - Journey of Hope, a survival storytelling game about migration. 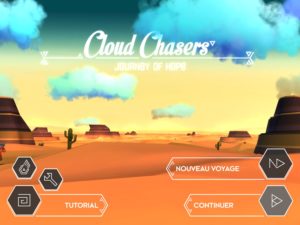 At a time when the problem of migrants is in the news, the theme of this video game can only challenge. As Moritz Zumbühl, CEO of Blindflug Studios, the game developer, puts it so well:

Cloud Chasers focuses on the journey of migrants rather than their arrival in industrialized countries and the political debates that this engenders. The game brings the debate to an extremely important issue in an engaging way through a touching story that we hope will allow the player to sit down and think for a while. Video games have become one of the most important art forms of the 21st century because they have enormous narrative potential. We are convinced that mobile games can give a new vision of the social problems of our time. Indeed, they let the players virtually experience these situations. We started working on Cloud Chasers a year ago. From the start, our goal was to create a game that wasn't just entertaining, but above all put players in a situation.

The story takes us to check on farmer Francisco and his daughter Amelia who are fleeing their home because of the drought. Water is the main resource, necessary for survival. It is consumed when both characters move and can be harvested by chasing clouds with a glider. But beware, the skies are dangerous places where machine powers and drones lurk, coming from the floating islands where a few privileged rich live. 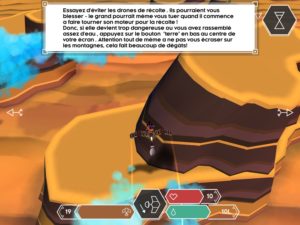 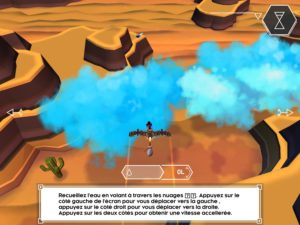 As the journey progresses, choices have to be made. Should we trust this stranger? Should we try to eat this unknown plant? Should we agree to exchange with this man who says he has an essential object in his possession? In this dangerous world, every choice has consequences. 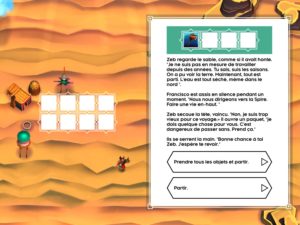 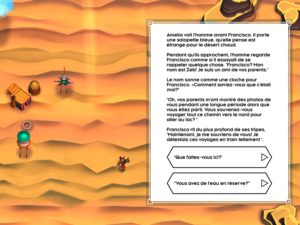 And the consequences can sometimes be fatal. Thus, your first part may be particularly short and end in excruciating pain for the father and his daughter. Fortunately, with a little more experience, or caution, you will be able to go a little further each time and perhaps discover the five deserts on offer, each bringing a higher difficulty. 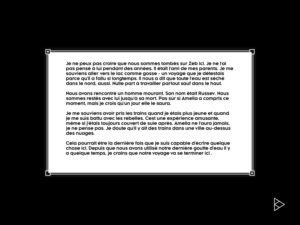 The game offers inventory management, allowing you to improve your glider. 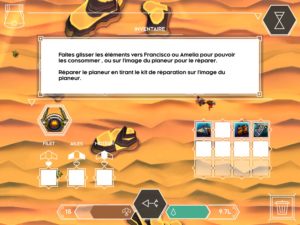 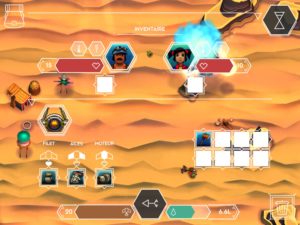 Charming, Cloud Chasers is a nice game that talks about a current problem with ease. Difficult, the survival of Francisco and Amelia is far from won and will undoubtedly require many tries. 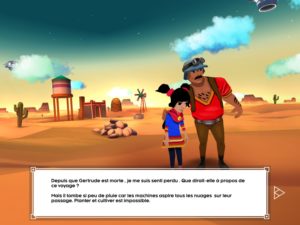 In conclusion, a video of the game:

And some screenshots from other environments. 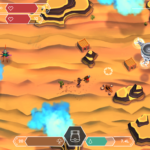 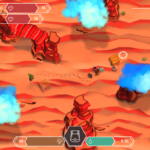 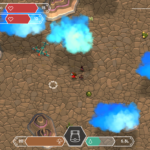 The game is available on iOS and Android at a price of 3,50 euros and part of the proceeds from sales will be donated to the organization MOAS - Migrant Offshore Aid Station.

add a comment of Cloud Chasers – Journey of Hope – Aperçu