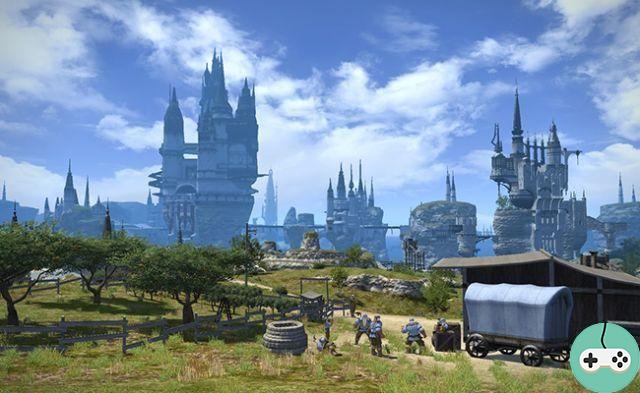 New information is available, including daily quests, dyes and gear, and a few other small details. 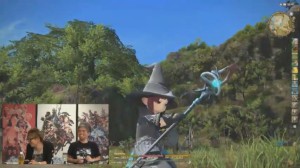 The developers have realized that the FATEs can make some daily quests difficult to complete, so they will, for Update 2.2, make some changes, including adapting their difficulty according to the number of players present nearby.

And precisely, concerning the HAZARDS, it will soon be easier to avoid them because the monsters should be harmless a little while after their appearance. 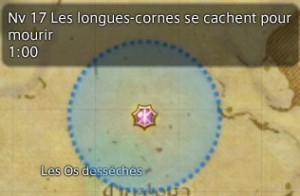 The armor will retain its metallic appearance whether it is dyed or not. Armor obtained in dungeons cannot be dyed and this is intentional. The developers will add new equipment rather than adding this possibility. 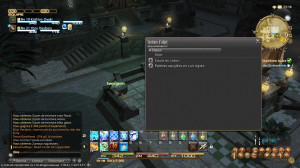 Changing the location of monsters

The locations of some monsters will be adjusted to coincide with the Daily Tribal Quests in Update 2.2. They will mainly be concentrated not far from their original habitat. 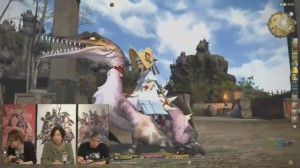 The possibility of participating in a preformed group in random missions should be implemented for update 2.3. In the mission tool, the average wait time is calculated based on the wait time of previous groups for the requested choice.

The jukebox function is expected to be offered for update 2.3 and the implemented instruments will not be related to a jukebox function. It will still be possible to hear a melody for a few seconds by activating them once placed. 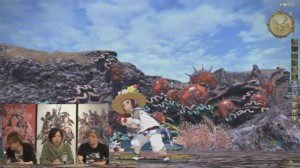