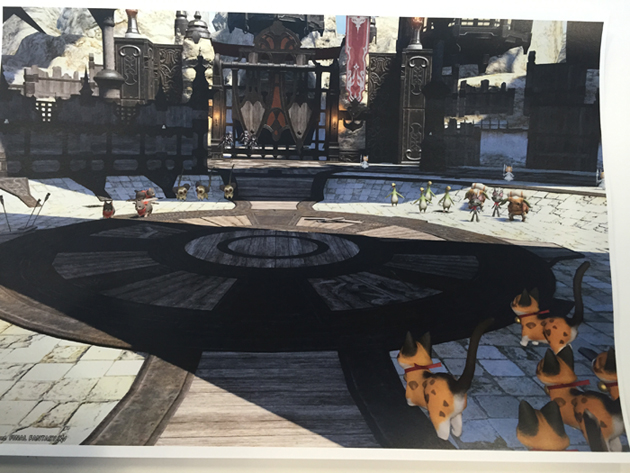 On this April XNUMX, video game publishers cannot miss an opportunity to play pranks on their players! This is the case of Square Enix, which has reserved a great mascot battle announcement for us in Final Fantasy XIV! 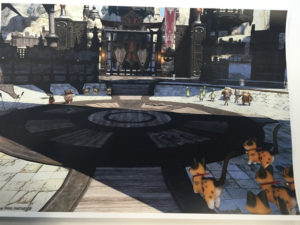 A closer search of the files on the desktop revealed other documents in Japanese: 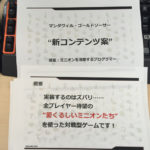 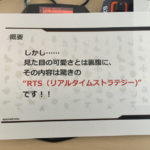 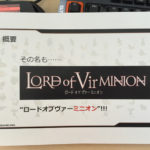 As you can see, the system would be called LORD of VirMINION, in spanish "Lord of Vermillion"! 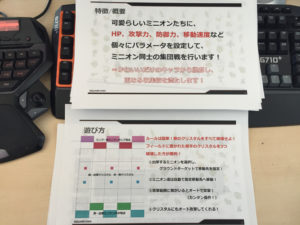 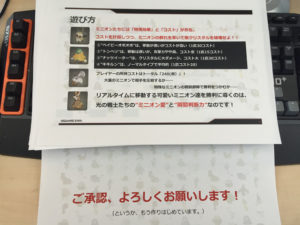 The pets would each have their own number of health points, attack power, defense and movement speed. Each mascot would therefore have its own style of play but also a variable summoning cost.

We are also entitled to the best possible mascot: the mechanical Viangaa (male and female version)! 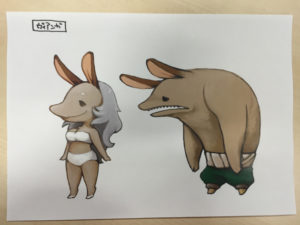 For this same event (April 1), the forum has also undergone a small change: all avatars have been replaced by Hildibrand and Nashu from the famous detective quest sequel!

What do you think of this April Fool's Day?

The Evil Within 2 - Not even scared! ❯