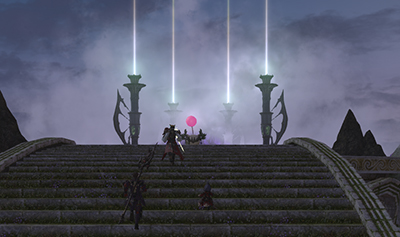 The Lodestone and the official Final Fantasy XIV blog each show some pictures and information about Patch 3.3 content.

Both dungeons, Sohr Khai and the brutal version of Crèvecarène will require a minimum ilvl of 200 to enter. 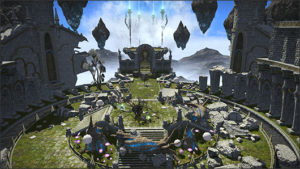 At the edge of the Foam of the skies of Dravania lies a heavenly sanctuary long forgotten by men. Ratatosk, one of the seven ancient dragons, had it built to establish his home, but the fatal betrayal of the humans deprived the place of their mistress and made it a lair of creatures all more dangerous than the others.

This dungeon will be unlocked during the epic. The official blog posted more images showing that one rides a dragon to get there. 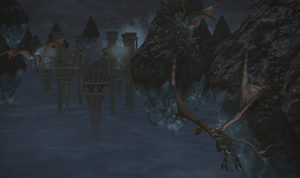 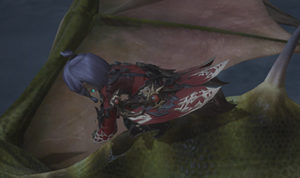 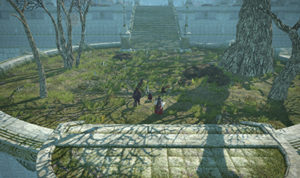 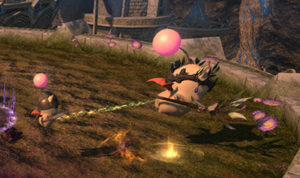 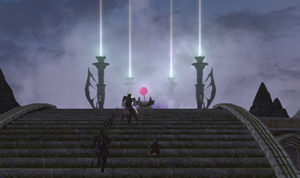 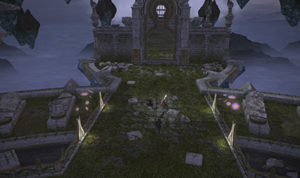 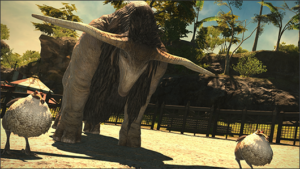 Once the lair of the legendary pirate Mistbeard, Crèvecarène Island has been converted into a training ground by the Maelstrom. To ensure that these facilities will train its elite, the staff of the great Limsean company decided to inaugurate them by calling on hand-picked adventurers. Be careful, however, some pirates could take this opportunity to make a name for themselves by defeating illustrious Eorzean heroes ...

You will need to have completed two quests to access it: "Eyes on the Sky" and "The Hidden Treasure of Crèvecarène".
This dungeon was also featured on the blog where project manager M, Yoshi and Takai tested the dungeon. For the occasion everyone played with a different job except Takai who remained in Dragon Knight. Yoshi played Warrior, M was in Ninja, and Suzuki the chief designer in White Mage. 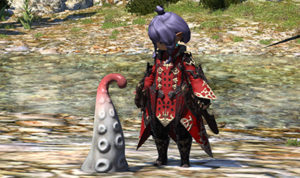 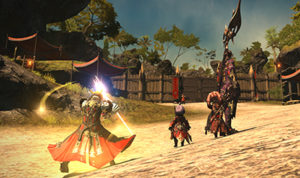 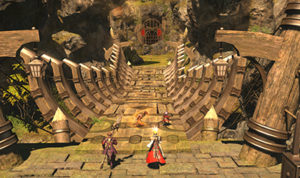 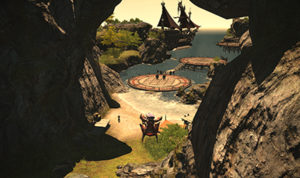 Update 3.3 will also allow heroes to continue the epic!

Warning, the following contains spoilers! The following is about the events taking place during the epic phase of Patch 3.2! 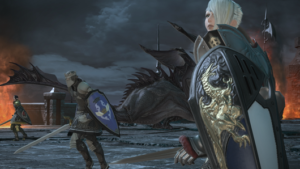 Entitled "A song for the future", the epic will take place after the ceremony which took place at the Falcon's Nest and which was supposed to mark the rebirth of the bonds of friendship between humans and dragons. Unfortunately, the intervention of Estinien, controlled by Nidhogg, tinted this ceremony with blood. 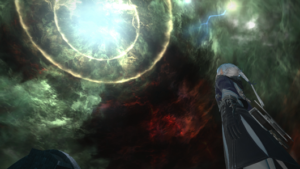 The violent act he exhibited reminded the Ishgardians that peace between humans and dragons is, for now, only a fragile dream. Having witnessed this horror, the people now want only one thing: to kill their sworn enemy.


Do you want to be up to date and know all the tricks for your video games? In gamesmanagers.com we enjoy playing as much as you do and for that reason we offer you the best tricks, secrets or tips for you to play non-stop. We offer you quality content and always updated to keep you up to date. That's why, in our website, you will find not only videogame guides but also tricks, secrets and thousands of tips so you can play to the limit. Are you ready to get it? Enter now and enjoy your videogame!
SWTOR - Sentinel Surveillance ❯

Add a comment from FFXIV - The 3.3 is revealed a little!