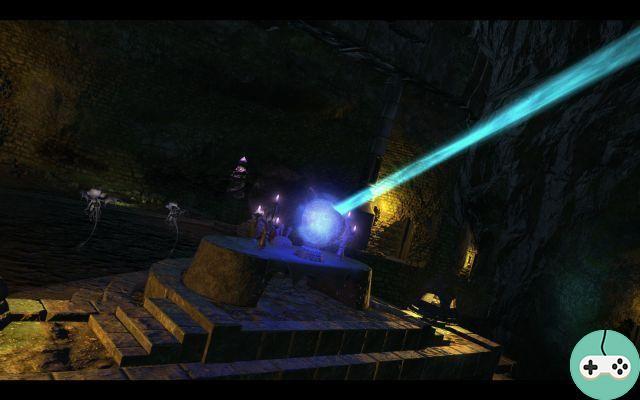 The Tam-Tara Hypogeum is the second dungeon. Accessible from level 16 throughout the epic, it is not more difficult than Sastasha. Therefore this guide will be brief!

The structure of the map being relatively simple, you will not be able to miss any chest: just explore each annex room. Let's get to the heart of the matter: your first goal will be to destroy cult orbs. 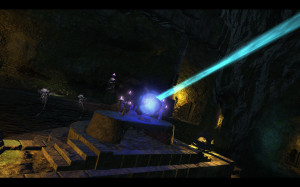 The latter are well guarded: several Imps accompanied by a member of the sect will have to be faced. This wave of enemies eliminated, a Void Soul Counter will appear. The fight is simple, avoid his big attacks. With the villain dead, you can open a chest and destroy the Cult Orb. 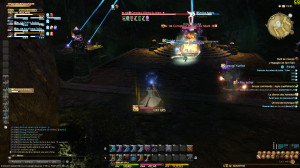 When you reach the end boss, you will still have two orbs to destroy. Their access is protected by a magic barrier. To break it, just go forward to the next room and collect the Rosary. Obviously it's well guarded so be careful here. The problem of Rosary set, interact with the magic barrier to remove it. Two groups of enemies are waiting for you and after them a new enemy will try to dissuade you from breaking the orbs. Wasted effort ! 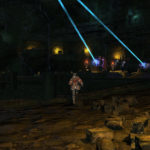 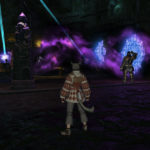 It's time to face the final boss! During the fight, other enemies will appear. Let the tank on the boss and the DPS take care of the other critters. As long as they are present, the boss is invincible. They appear several times during combat, so be careful if you use the Transcendence in DPS that the boss is not invincible. Preferably use it when enemies have just been killed. 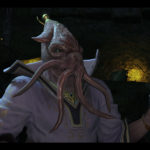 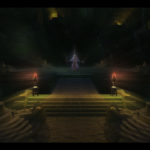 add a comment of FFXIV - The Hypogeum of Tam-Tara