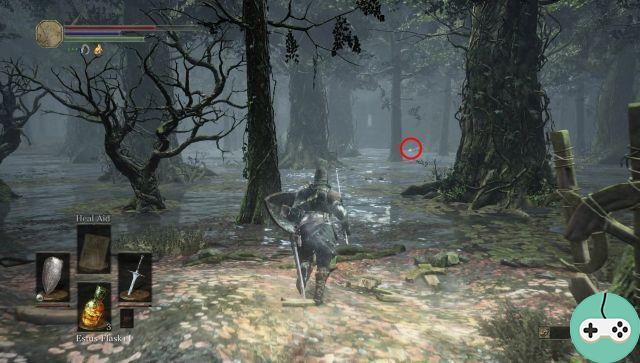 The Pyromancy tomes are books that will allow you to learn new fire spells in Dark Souls III. After finding them, you will need to take them to a Pyromancer who can decipher them:

This one is in the area of ​​the Route des Sacrifices, hidden in the swamp. Teleport to the campfire where you will meet Anri and Horace, then walk down the road that leads to the swamp where the giant crabs live. Turn right until you meet a wall, then follow that wall through the water until you see a body leaning against a tree. The book will be on him. If the crab bothers you, two techniques: either make it move away by taking it further, or succeed in lowering its life enough for it to bury itself. 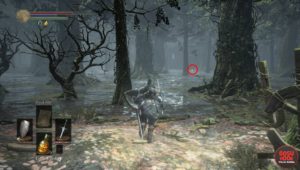 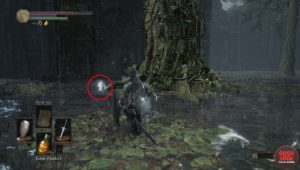 This tome is located in the Catacombs of Carthus, near the entrance (you will need to kill the Abyss Watchers boss to access it). Cross the bridge, then turn left and go up the stairs. Follow the left corridor and go down the ladder. Enter the large room and immediately turn right. You will think you see a wall in front of you - it is an illusion! Hit the bas relief to bring down the illusion, then go down the hallway and turn right. The book will be in its niche. 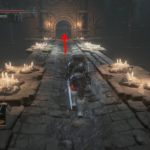 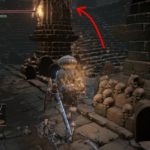 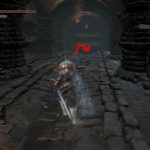 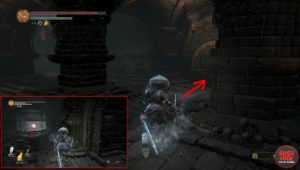 This is obtained during the fight with Supreme Leader Wolnir, a mandatory boss that you will inevitably come across in the Catacombs of Carthus. In fact, it can be stolen from a dead body right in front of the boss. You'll just have to run straight for him and pick him up before the fight really starts. This way you can get the book without having to go up against the boss!

You can bring this tome back to Ornyx, but the Pyromancer won't want it. It will therefore be necessary to show it to Karla. 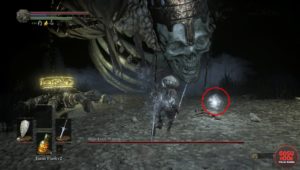 This volume is located in the Incandescent Lake area. Go through the sepulchral room, then follow the hallway until you reach a hole in the ground. Jump into the lava lake then run to the exit. Go up the stairs and you will see, on your left, a huge dead spider. The volume will be on it. You will need to show this tome to Karla. 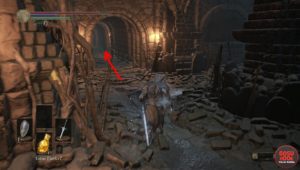 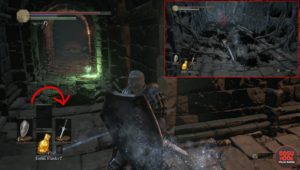 This volume can be found under the Catacombs of Carthus, in the Demonic Ruins. Teleport to the campfire in the Old King's Antechamber, then take the hallway on the left. Follow it until you meet a wall. The volume will be on the ground, near a statue which is actually the petrified corpse of a pyro demon. 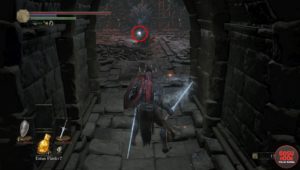 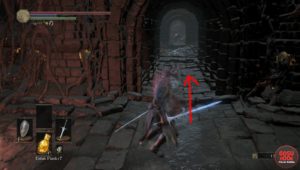 You can find many other guides sur Dark Souls III on the site of our friends Gosunoob.com.

SoulWorker - Another MMORPG at Gameforge ❯