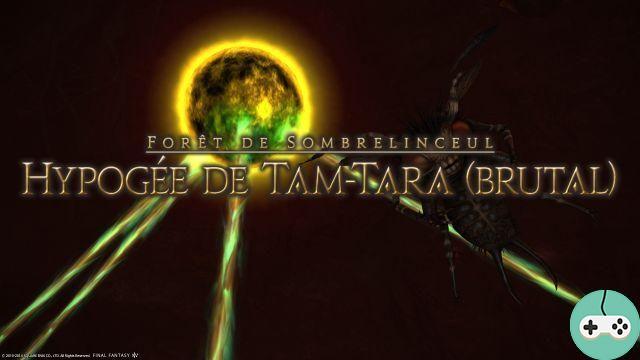 When happiness that seemed assured escapes us, we strive to find a new dream and hold on to it, hoping for a better future. But this is only possible when a loved one is with us to support us ... What becomes of the weaker souls who are not so lucky, those whose reality has become a horror that they are no longer? ready to accept? This story begins in a trivial way, with a simple letter of invitation. 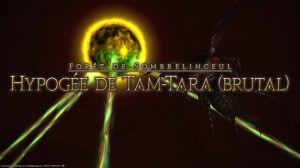 To access this dungeon, you will need to be level 50 and complete the quest Tam-Tara's funeral and have completed the epic quest The ultimate pass of arms. The minimum ilvl required to enter L'Hypogée de Tam-Tara (brutal) is 70.

This dungeon is based on a story. Throughout the instance, snippets will be revealed to you in notes as well as through the dialogues of the monsters. Pay attention and you will be amazed.

When you arrive in front of your first opponent, Liavinne the maid of honor, beware. 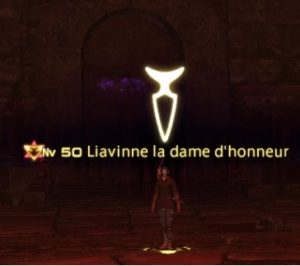 It will be placed in the center of the room, with its back to the group. When three balls will go around a player ...

... human witnesses will land directly on him. They should never be killed because otherwise a vulnerability debuff will be active on the whole group.

At this point, another player will be targeted by a orange logo and will then have to join the player with the witnesses. 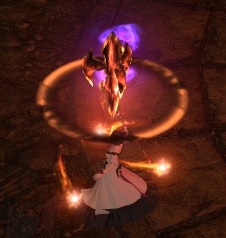 Liavinne, the maid of honor, will throw a rain of putrid arrows who will kill all human witnesses. Avoid ground areas and repeat the sequence for Human Witnesses. Well done, you have just defeated your first opponent.

To access the second, you will need to activate soiled vaults to open the barriers that block your way. 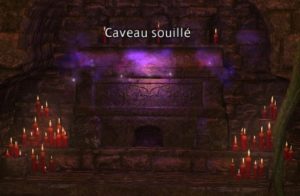 There are 3 cellars to activate. From these will come out monsters that you will have to eliminate. 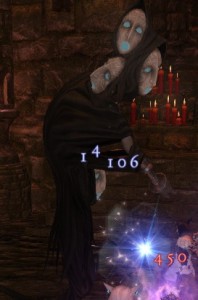 You then arrive in front of a platform where there is Paiyo Reiyo. He's been stuck here for a while and is very scared of these monsters. You have to help him get out of here. For that, you will have to protect it from the monsters which arrive. 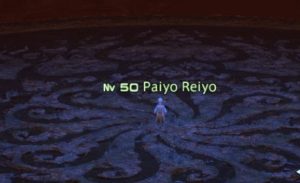 All around the platform, vortices will appear. 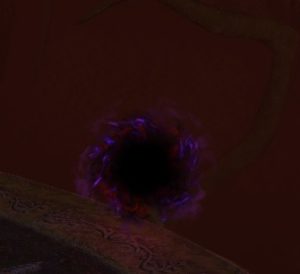 And a Unusual body. It is the latter that will have to be eliminated to allow Paiyo Reiyo to leave. 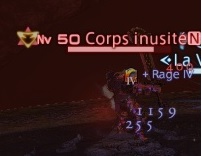 Le Unusual body should be positioned away from Paiyo Reiyo. The vortices will regularly produce anonymous souls. At the beginning, they will be small then, as the fight progresses, they will become bigger. To prevent them from reaching Paiyo Reiyo, each member of the group will have to move towards it and absorb the damage. Towards the end of the fight, two very large souls will appear. At this point, either the tank or several members of the group will have to unite to absorb it. 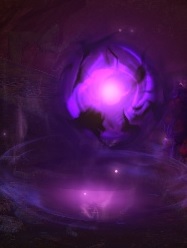 Once the Unusual body dead, you can borrow the Ethereal Flux which will transport you to the last part of the instance. 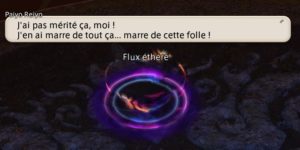 To access the latest platform, you will need to eliminate Piscodemon as well as all his acolytes. 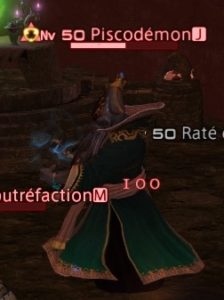 Here you are finally facing your last opponent: Have the fearless 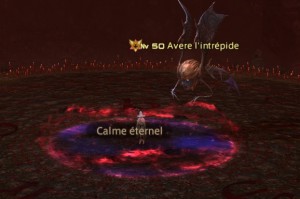 For this last fight, the previous mechanics will be used and others added.

Vortices will be present all around the platform, the tank will have to take care ofHave the fearless, the latter should be placed on the edge. No one should enter the purple area in the center as it deals damage.

Very quickly, monsters will appear in the vortices and launch an attack on you. They can't be killed so you just have to avoid the areas. 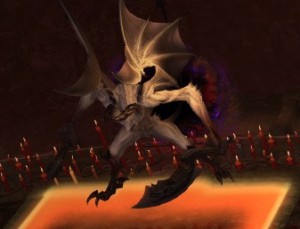 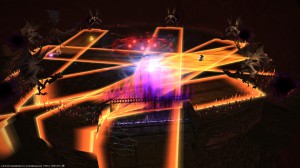 After 3 -4 appearances of the zones, a new type of monster will emerge from the vortices: Future married. 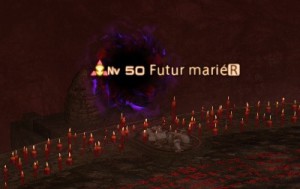 It is absolutely necessary to kill them before they manage to reach the center of the platform, at the risk of buffering the boss. Indeed, a symbol is activated each time a future groom arrives at the center. When the zone spell purple wedding will be launched, it will be increased by the number of runes active on the platform and can thus kill the whole group. Without an active rune, it inflicts 1500 damage. 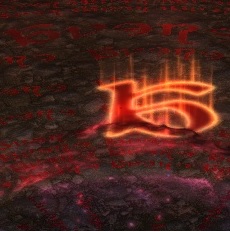 After the appearance of future married, a new kind of monster is coming, vortices. They will make new areas on the ground to be avoided. 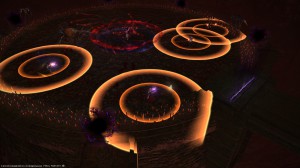 Here is the mechanics until the death ofHave the fearless.

Take a good look at the end cutscene, as well as the end of the story to find out what the future holds for these crazy lovers.


Do you want to be up to date and know all the tricks for your video games? In gamesmanagers.com we enjoy playing as much as you do and for that reason we offer you the best tricks, secrets or tips for you to play non-stop. We offer you quality content and always updated to keep you up to date. That's why, in our website, you will find not only videogame guides but also tricks, secrets and thousands of tips so you can play to the limit. Are you ready to get it? Enter now and enjoy your videogame!
Ce week-end: Defiance ❯

Add a comment from FFXIV - The Hypogeum of Tam-Tara (brutal)